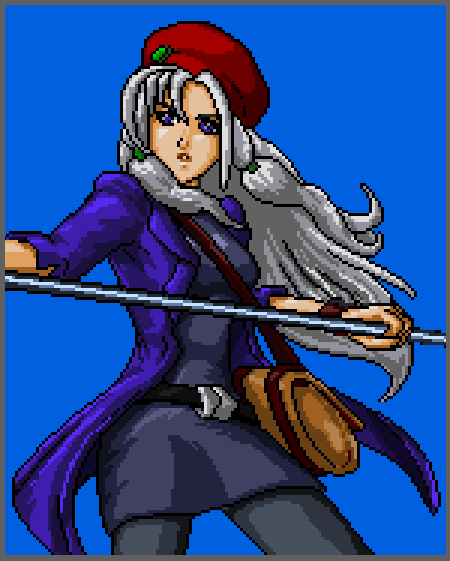 Zeboyd Games, of Cthulhu Saves the World and Penny Arcade Adventures: On the Rain-Slick Precipice of Darkness have just announced their next game, a 3D sci-fi adventure called Cosmic Star Heroine!

Here’s a short plot teaser about Cosmic Star Heroine!: “Alyssa L’Salle is one of the galactic government’s top agents and always manages to save the day! But when she accidentally uncovers a dark conspiracy, her own government outs her as a legendary spy and the people’s champion! Sure, now she has hordes of adoring fans but every villainous organization she’s ever crossed in her career knows who she is and is out for her blood! Can she save the day once more while she faces her greatest challenge.”

Zeboyd Games revealed that they will be doing a kickstarter for the game later this year to help raise funds for development costs. 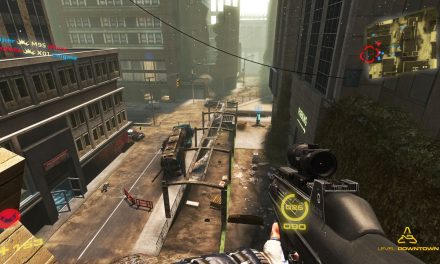