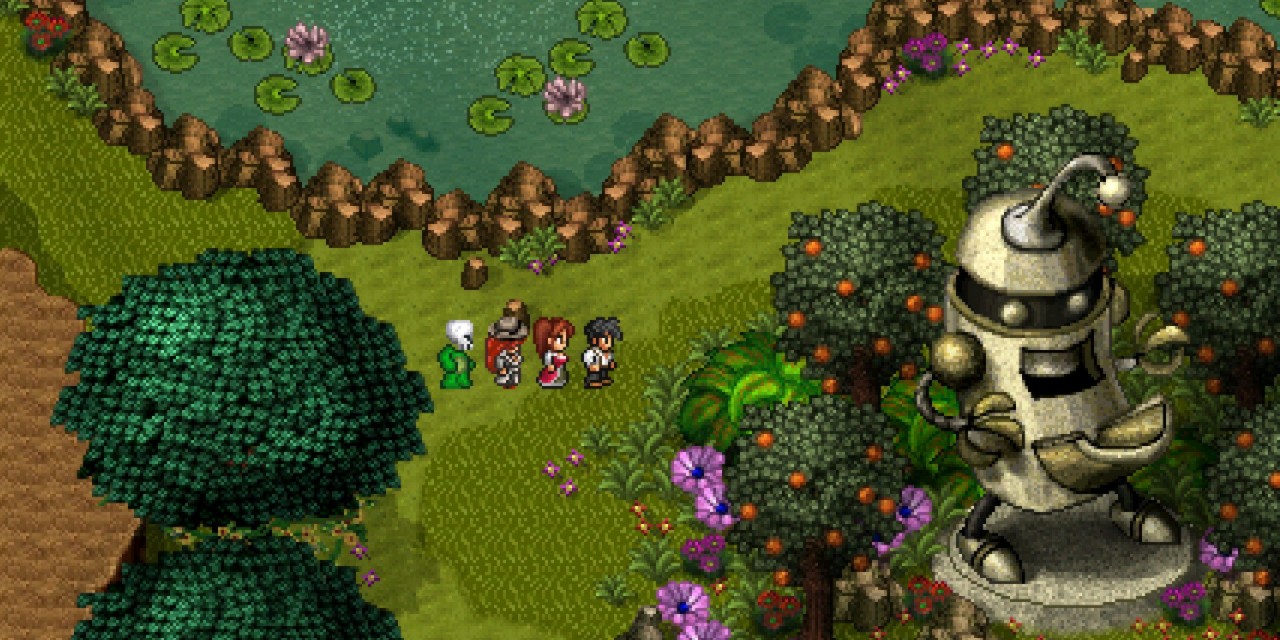 Penny Arcade Adventures: On the Rain-Slick Precipice of Darkness is an episodic action-adventure video game series based on the webcomic Penny Arcade. Hothead Games developed the first two episodes. Episode 1 was released on May 21, 2008 and episode 2 on October 29, 2008.

The video game was originally planned to be distributed episodically across four parts but on March 2010, the developer chose to devote its resources instead to DeathSpank, discontinuing its development of further episodes. The games when then handed to Zeboyd Games which in August 2011 announced that it would be developing Episode 3 in their trademark graphical style drawing similarities on titles like Final Fantasy IV, Final Fantasy VI, and Grandia.

The maps on Episode 4 look appropriately like old SNES RPG maps however you’ll notice that the environments have much more detail this time around, and combat also looks about right, taking a 1st person view of the monsters in something akin to Wizardry or Phantasy Star. There are many, more environments in this entry in the series and the frequent scenery changes makes the game feeling fresh even if its combat focused nature can feel like a grind sometimes. Don’t expect to hear chiptunes or 16-bit themes. This time around, Hyperduck Soundworks, the team behind many games including Dust: An Elysian Tail, provided the music which is some of the best in the series’ history. It does everything a good soundtrack should. Not only it does it get you excited and pumped but it can evoke the proper emotions. The battle music is a high octane guitar piece that gets you pumped while the world map theme is a more ambient piece. 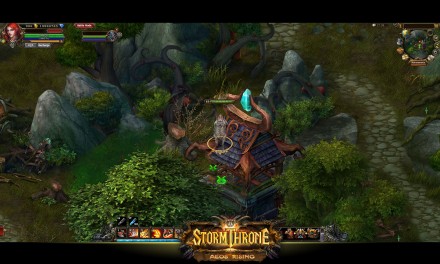 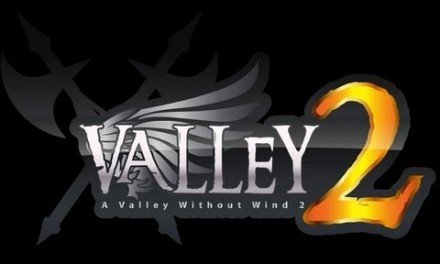