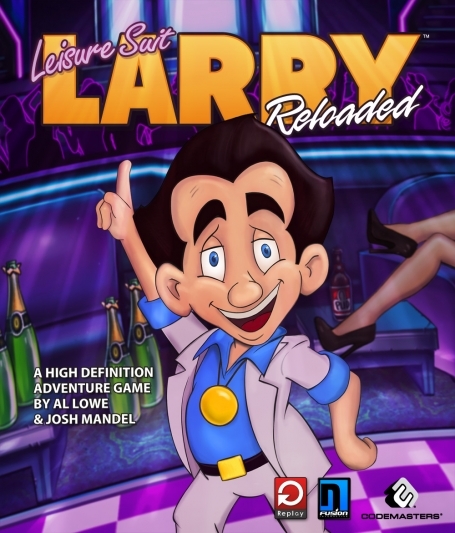 UIG Entertainment, a leading German publisher, and original designer Al Lowe have announced that one of gaming’s more infamous characters, Larry Laffer, is back in Leisure Suit Larry Reloaded which can now be downloaded on PC, Mac and Linux for 13,99€.

Re-made, expanded and enhanced in every detail with original creator Al Lowe and original writer Josh Mandel at the helm, Leisure Suit Larry Reloaded sees Larry Laffer’s first and greatest adventure, Leisure Suit Larry in the Land of the Lounge Lizards, re-made for a brand new audience 26 years after its original release.