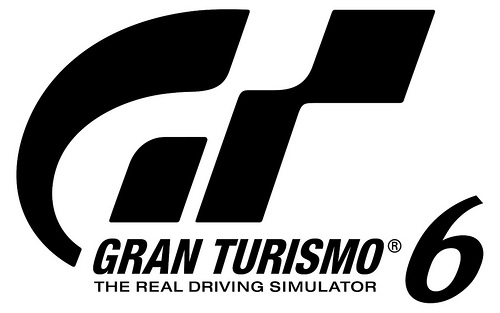 Sony Computer Entertainment announced that a playable sample of Gran Turismo 6 is available now via PlayStation Store. The demo offers a quick tutorial that includes tips and tricks on the controls and navigating around the track, and four warm-up races using two Nissan cars, the LEAF and 370Z.

It also contains five time trials on the Silverstone track driving the Nissan 370Z, four of which take place on various sections of the track, and one being the full lap. In participating countries* the demo could also be your chance of a fully-fledged racing career with Nissan – as it is the entry route for the innovative GT Academy competition that takes Gran Turismo players on the incredible journey from the sofa to the Le Mans racetrack.

The GT Academy competition will run from today until 28th July, but regardless of whether you are in a GT Academy country or not the demo will stay live until 31st August.