Nordic Games today revealed the first in-game trailer with audio commentary by KING Art for The Raven – Legacy of Master of Thief chapter 1, available to download for PC, MAC, Linux on July 23rd. The trailer, narrated by Marco Rosenberg, Executive Producer at King Art, gives an insight into the adventures that can be experienced during the first chapter The Eye Of The Sphinx. Rosenberg explains that the game pays tribute to the classic Agatha Christie crime stories combined with the gangster movies from the 60s and 70s.

The first chapter The Eye Of The Sphinx will be available via digital download on various ESD-platforms on July 23rd, with the second and third chapters to be released on August 27th and September 24th respectively.

A Season Pass can now be purchased with a 20% saving to allow access to all three chapters of The Raven for just £16.79. The offer is available during the pre-order phase and players will be automatically upgraded to the Digital deluxe version. For more information visit: http://raven-game.com/en/preorder/.

Also available is a free to play game that describes the back story of the bitter rivalry between The Raven and his pursuer detective Legrand. The Raven – Interactive Graphic Novel, the prequel to The Legacy of a Master Thief, is a unique teaser which is available now as a browser based game, on Google Play and for iOS devices for free. 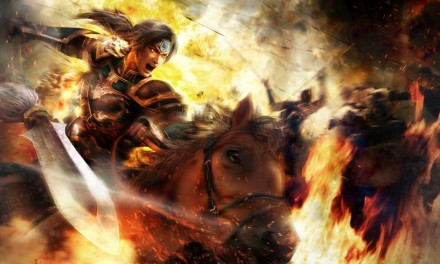 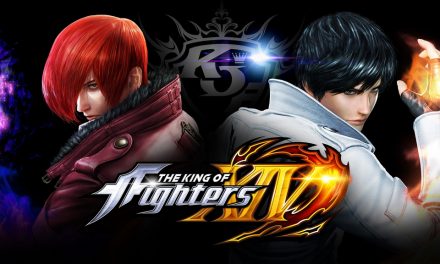