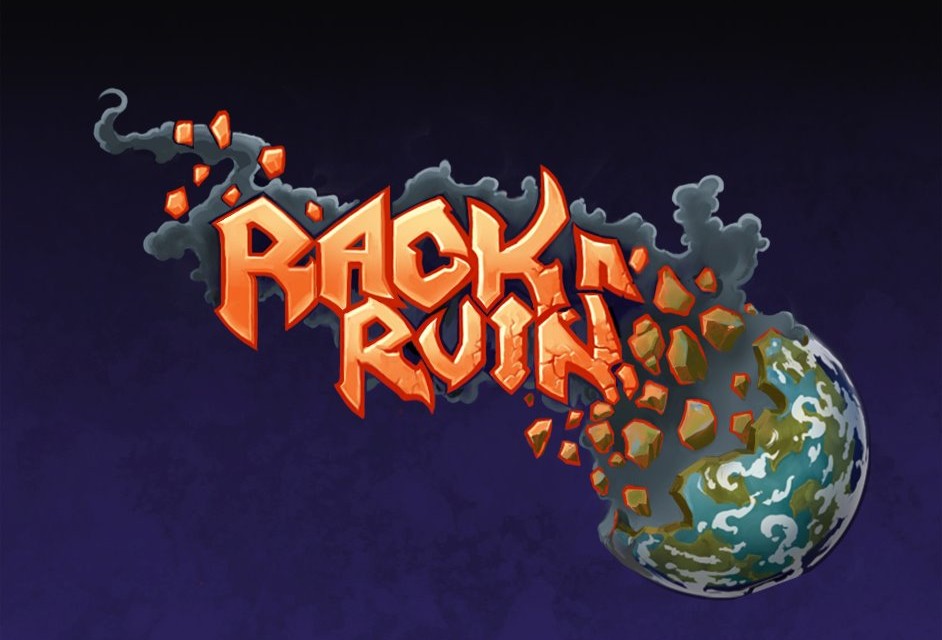 LifeSpark Entertainment, a new studio established by former Blizzard artist Tyler Hunter, today unveiled Rack N Ruin and also launched the announcement trailer for the game. This is the debut release from Hunter’s new LifeSpark Entertainment studio. Prior to going indie, Hunter worked to craft the impressive cinematics of StarCraft II and Diablo III, while also contributing in-game assets to World of Warcraft.

Rack N Ruin borrows elements from classics such as the Legend of Zelda series, while infusing the action with the modern trappings of The Binding of Isaac. The protagonist of the game is Rack, a demonic wizard with a flair for chaos and destruction.

Rack N Ruin is set for release early next year on PC and Mac, with iOS and Android versions to follow. 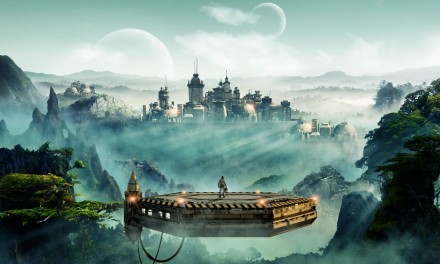