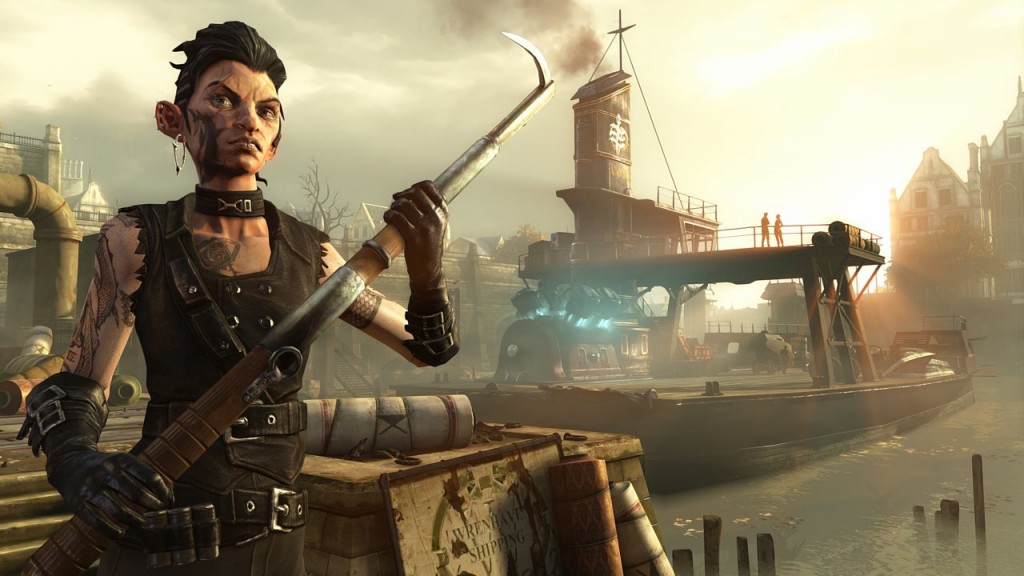 Bethesda has announced the final DLC pack for Dishonored, The Brigmore Witches, will be released on all platforms worldwide on August 13, with the exception of European PS3s which will get the content on August 14. The DLC will cost £7.99 / €9.99 / AU$14.45 / $9.99 or 800 Microsoft Points and will conclude the tale of Daud that began with The Knife of Dunwall.

Here’s a brief description of the content. “In The Brigmore Witches, continue your journey as the legendary assassin, Daud, and bring his twisted narrative that began with The Knife of Dunwall to a close. After discovering the identity and intentions of Delilah, the leader of the Brigmore Witch coven, you set out to disrupt her from completing a powerful ritual that will spell your doom. Having already been betrayed by your lieutenant, Billie Lurk, you must rely on feuding gang factions—the Dead Eels and the Hatters—to negotiate your way through previously unseen districts of Dunwall en route to Delilah’s stronghold. Regardless of the way you reach your destination, one thing is for certain – you will finally answer for your treacherous actions and fall before the mercy, or punishment, of the Royal Bodyguard and Assassin, Corvo Attano. Additionally, your power, weapon and item upgrades, Chaos level, and player actions from The Knife of Dunwall will carry over via a compatible save file option”.

As noted, if you completed The Knife of Dunwall, you will be able to carry over your save file to The Brigmore Witches. If you haven’t finished the content yet, you still have plenty of time. 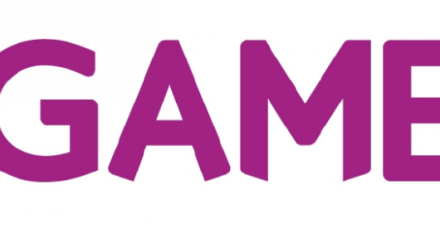