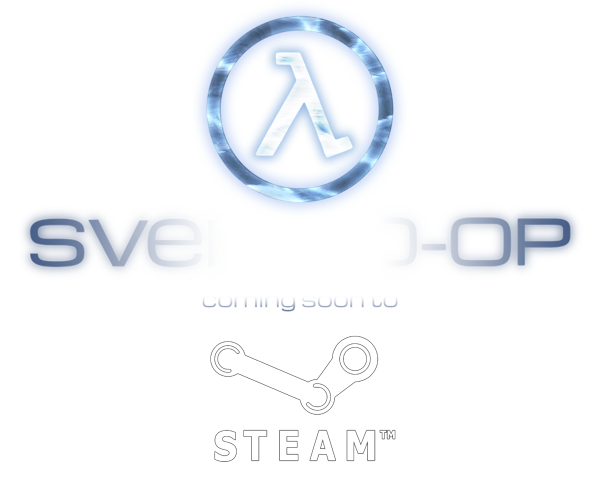 Sven Co-op, the Half-Life co-op mod that’s been in development for nearly fifteen years, is now heading to Steam as a stand-alone game. “After nearly fifteen years in development as a mod for Half-Life, and with our final mod release out of the way, the Sven Co-op Development Team is incredibly proud to announce that we are now focusing all of our effort on our next big project. We’ve been granted access by Valve to work on our own custom version of the Half-Life engine!”, reads the press release.

According to the The Sven Co-op Development Team,

More news and progress updates are expected in the near future.