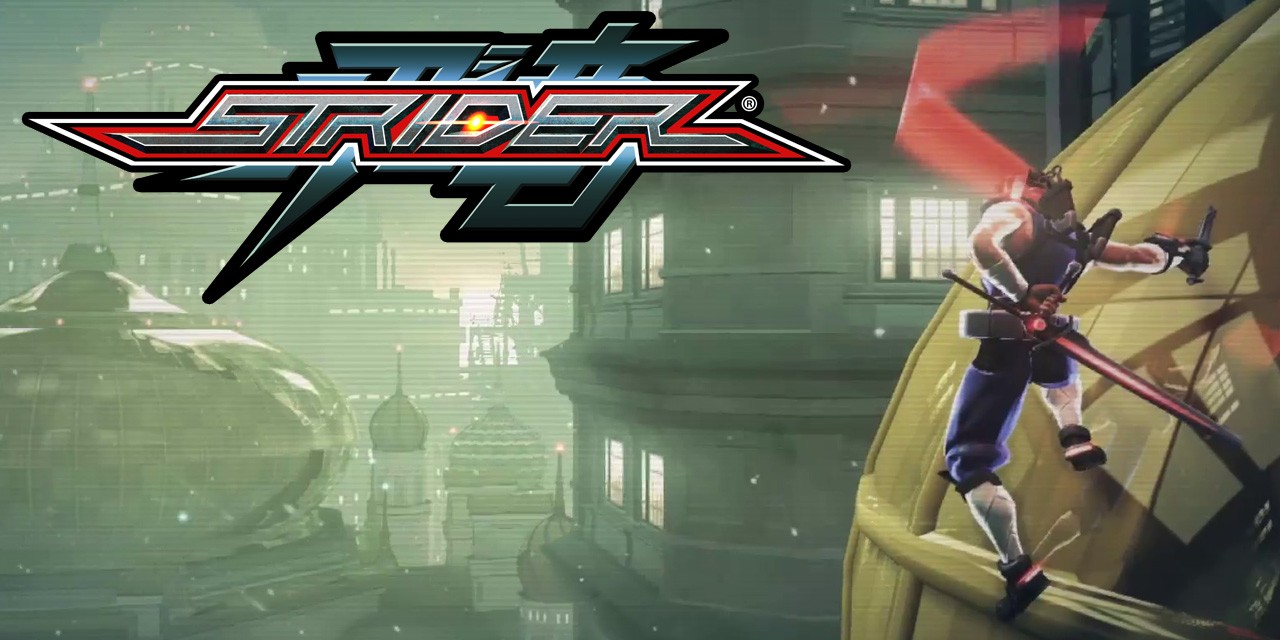 Capcom today confirmed that the ultimate ninja, Strider Hiryu, will return in Strider, a brand new title in development for Xbox One Xbox 360, PlayStation 4, PlayStation3 and PC. Remaining true to its roots, Strider features the same franchise hallmarks of fluid, lightning quick combat and ground-breaking free-flowing traversal that inspired many of today’s third person action titles. Strider further builds upon this pedigree by equipping the player with a wide range of moves and weapons to acquire and use.

Strider is a side-scrolling action platformer,that takes place on the expansive metropolis of Kazakh City, a mix of ornate Russian architecture and hard-edged futuristic high-rise buildings with sprawling energy cables and pipework. Players freely explore the city and beyond, gaining new abilities and items which in turn open access to a truly massive and expansive interconnected game world.The year is Meio: 048, on an alternate dystopian future of Earth. The whole planet suffers under the oppressive, iron-fisted rule of the mysterious and omnipotent Grand Master Meio. An expert in sabotage and assassination, Hiryu is the youngest ever recruit to attain a Special A-Class in the hellish Strider training program, and is the only man capable of achieving the mission to eliminate Grand Master Meio.

Strider is being developed by Double Helix Games in conjunction with Capcom and is scheduled for digital release in early 2014.