Deep Silver have announced that the “Game of the Year Edition” for the award-winning game Dead Island is now available for gamers to download via Steam. This new edition gives players the “Bloodbath Arena” mode, the “Ryder White” story line and the weapon blueprint for “The Ripper”.

In more detail, the Ryder White gives the player the chance to play as Ryder White, the antagonist of the main game; learn more about his motivations and why, from his point of view, he did what he had to do. In “Bloodbath Arena” four different arenas offer new challenges that can be played alone or in coop mode. Dead Island is a gruesome zombie action game with RPG elements developed by Techland that  combines first-person action with a heavy focus on melee combat, character development and customization of a vast array of weapons. All of these gameplay features are presented in a dark story inspired by classic zombie movies with a gritty and engrossing campaign that can be played with up to four players in co-op mode.

Owners of Dead Island get 50% off the upgrade to Game of the Year Edition which retails for 19,99€ on Steam. 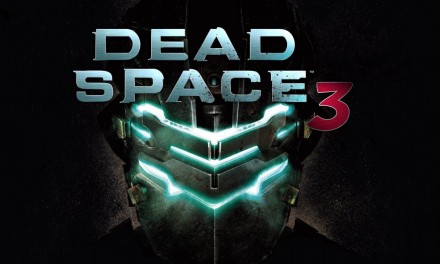