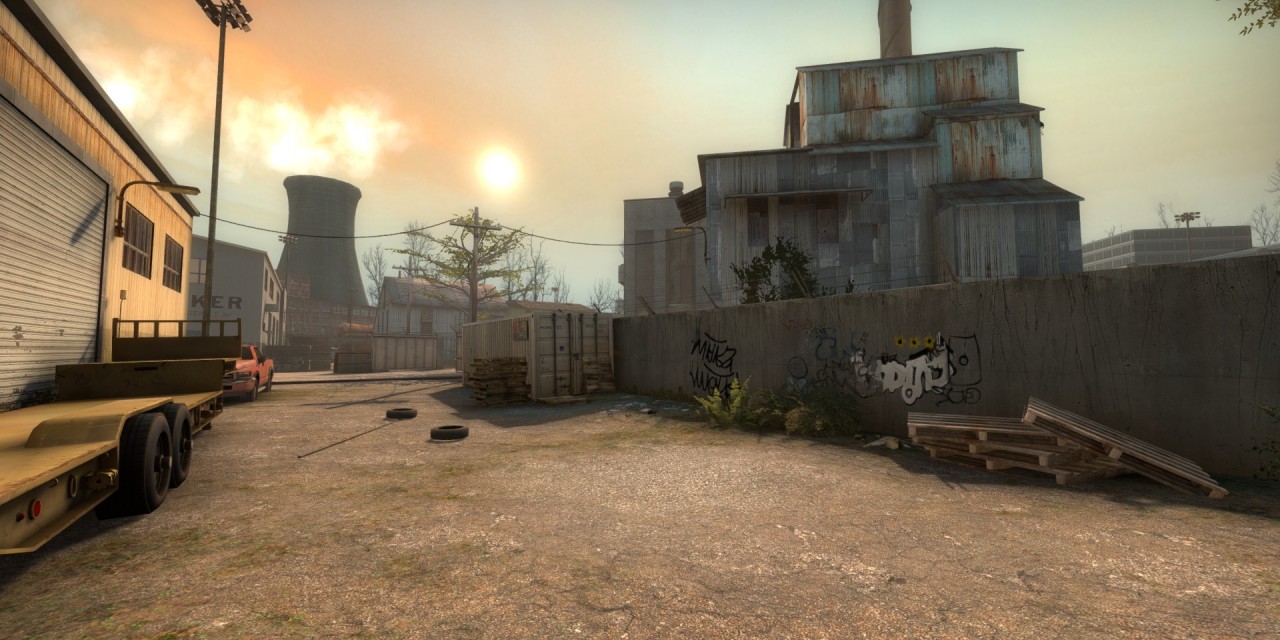 Our very own Jeroen aka Xanthi has released his brand new version of the Compound map for Counter-Strike: Global Offensive. Compound is a large open hostage map that features improved graphics, extended routes and more when compared to the original for Counter-Strike: Source.

Inside this remote industrial compound, terrorists hold three captives: scientists with critical information on America’s secret weapons program. They must not be harmed!

Terrorists: Your cell of liberation fighters are interrogating three top scientists abducted from America’s secret weapons program, when word comes that your location has been compromised.
Special Forces are at the gates!

Checkout some of the great screenshots below. 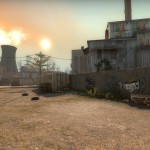 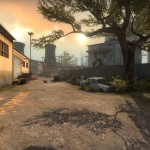 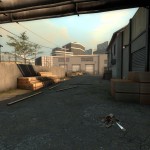 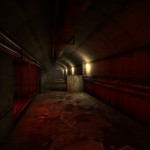 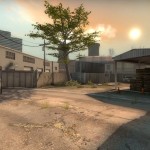 You may download and rate this map over here on Steam.