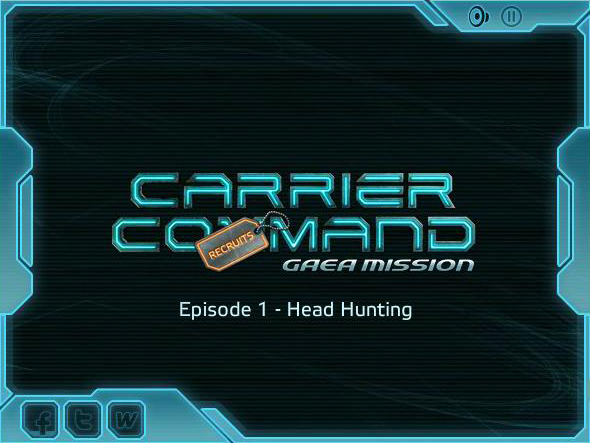 Rising Star Games, Inc. today announced the availability of the first episode of Carrier Command: Recruits, a free four-part episodic series of mini-games that act as a prequel to Carrier Command: Gaea Mission.

Carrier Command: Recruits takes place right before the events of Carrier Command: Gaea Mission, and has players on the role of a Technical Analyst for the United Earth Coalition, the protagonist’s faction. 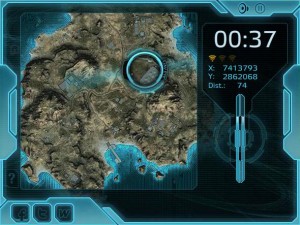 Rising Star Games also announced that players who complete an episode and share their progress on Facebook or Twitter before August 20 will have a chance to win one out of five digital copies (Windows PC) of Carrier Command: Gaea Mission which launches on September 27th, and are guaranteed access to the beta.

The first episode of Carrier Command: Recruits is now available at www.carriercommand.com/recruits. The remaining three episodes will be released over the next few weeks.