Most people forget their godfather. He gets lost in the mists of time – unless of course excellent birthday and Christmas presents arrive to remind us of who he is. With Christmas heaving into view, a couple of the Godfathers of the Indie development scene have come back to remind us of their excellence.

In the 90s Sensible Software and The Bitmap Brothers were two of the leading lights of the independent development scene, releasing a batch of games that have become classics and inspired many of today’s leading Indies to get into game development. Sensible World of Soccer, The Chaos Engine, Magic Pockets and Cannon Fodder are some of the amazing games Jon Hare and Mike Montgomery helped bring to the world of gaming.

“Over the years so many of today’s Indie developers have been telling us how much our games meant to them, some asking us to bring them back on digital formats and some even begging us to be able to get involved with the development themselves. Speedball 2 HD proves that the synergy between old classic titles and modern digital formats, along with wise old heads working with fresh new talent has never been stronger” said Jon Hare.

“Speedball 2 HD is a faithful remake of the original futuristic cybersports game. It is as arresting and enjoyable as ever and we’ve added some cool updates to allow today’s gamers to connect with it on their favourite platforms.” commented Mike Montgomery.

Speedball 2 HD has been developed by ‘Indie Developer of the Year’ Vivid Games and designed, directed and produced by Jon Hare and Mike Montgomery and will release on Steam and Get Games on 5th December for $9.99 / €7.99 / £6.99.  Featuring over 330 unique players, new formations and six new arenas of frenetic future sports action, Speedball 2 HD is as hard as nails and as lovely as an unexpected gift from a godfather you had somehow forgotten. 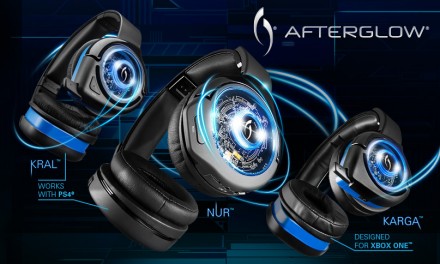 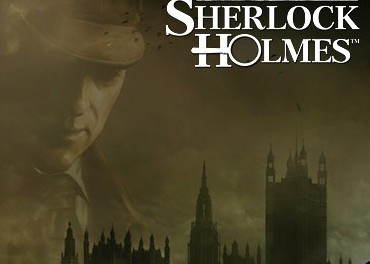