According to the game’s official site, Aftermath is set in a post-earthquake Tehranand and will tell of “a continuing struggle for supremacy and survival amongst the devastation.” The content will include vertical and horizontal urban combat, set amongst shattered districts, streets and surrounding villages. “Heavily modified” troop transports and civilian vehicles “specially adapted to deliver deadly force to the enemy” will also be included. No official release date Battlefield 3’s Aftermath has been revealed as of yet, but the DLC is expected to launch around December. As with all Battlefield 3 downloadable content, it will arrive one week early on PlayStation 3. 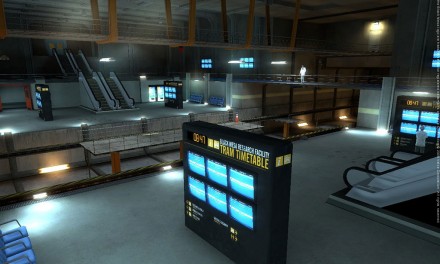