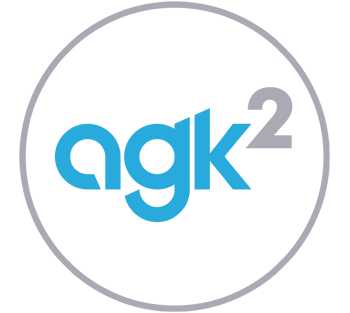 The Game Creators today released App Game Kit (AGK) version 2 on STEAM, which means that the easy to use, instant coding tool for beginners, hobbyists and indies alike is now available on the largest digital store in the world.

Now anyone can easily and quickly code and build apps for cross platforms using AGKs BASIC scripting system. With just a few commands users can have demos or games up and running on mobile devices. AGK also caters for more seasoned developers, allowing them to use the AGK C++ libraries and benefit from all the features of AGKs core game engine.

AGK is available for both Windows and Mac platforms and apps can be deployed cross platform including iOS, Android, Windows, Blackberry and Mac – all at the very affordable price of just $99.

The Game Creators Development Director, Rick Vanner, said “We’ve significantly improved AGK by making the IDE cross platform, speeding up the Compiler and adding new and powerful commands. Games can be developed and instantly deployed to their chosen mobile devices for rapid prototyping.

AGK2 was funded by Kickstarter backers and many of them are already using this game maker to create and publish their own apps. Developing apps for multiple stores is still a big issue for app developers. AGK does all the heavy lifting for you – making it easy to code, compile and then export apps to each platform. All you need to focus on is your game/app idea.

Bundled with AGK2 is a retro style shooter game called Echoes+. Chris Jeffels, the author of Echoes+, coded the game once and deployed it for both Windows and Mac platforms. When asked why he chose AGK2 for his game engine he commented “AGK2 is multi-platform, powerful, feature rich and continuing to grow, it was an easy and affordable choice.”