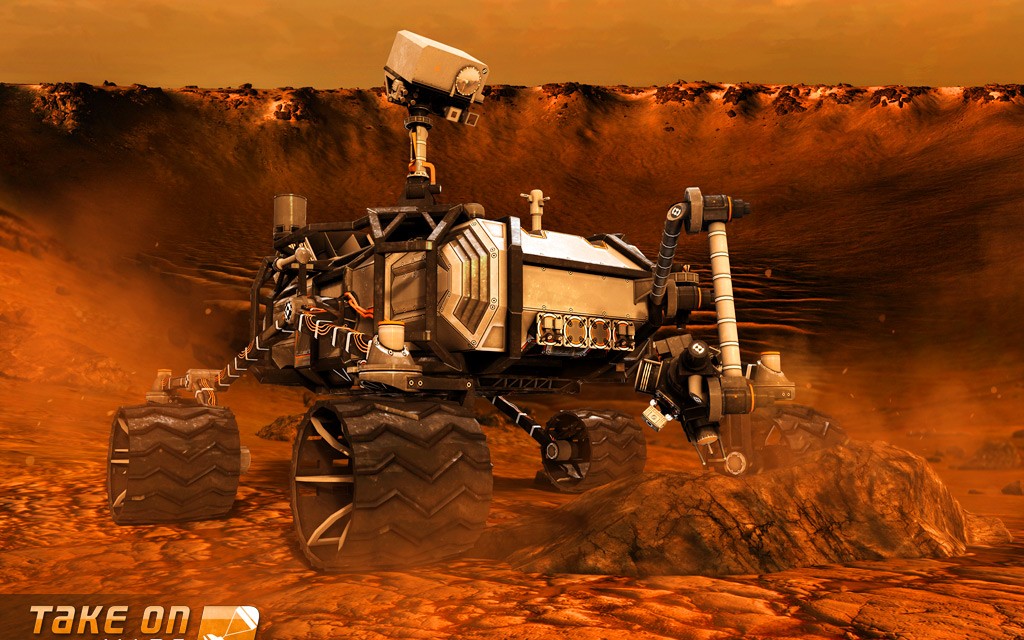 Bohemia Interactive today deployed a major title update for their (Early Access) space exploration game, Take On Mars. Highlights of the update include the addition of multiplayer, which enables players to establish the first human colony on Mars in co-op, plus the update implements the first survival gameplay elements.

In multiplayer, people have to work together to build a self-sustaining habitat on the Red Planet. One of the key challenges there will simply be surviving the harsh conditions on Mars. With various vehicles and high tech equipment at their disposal, players will have to manage their resources, construct (pressurized) buildings, grow food, recycle waste, and conduct various scientific experiments. Multiplayer progress is recorded via a unique ‘viral’ multiplayer save system, which means that whenever someone saved the game, the save file is shared with all the players who are connected to the multiplayer session.

Furthermore, the new update also packs a variety of brand new vehicles and equipment, including a drilling rig, atmospheric processor, material refinery, different types of Astronaut suits, a thruster-powered VTOL aircraft, a fork lift, and many new building parts. Last but certainly not least, a new location has been added: the Apollo 17 landing site on our own Moon.

The complete list of highlights from the Take On Mars ‘Survival/Multiplayer’ update:

To enlist as a Rover Operation and/or astronaut, people can pick up the Early Access version of Take On Mars now on Steam and Store.bistudio.com