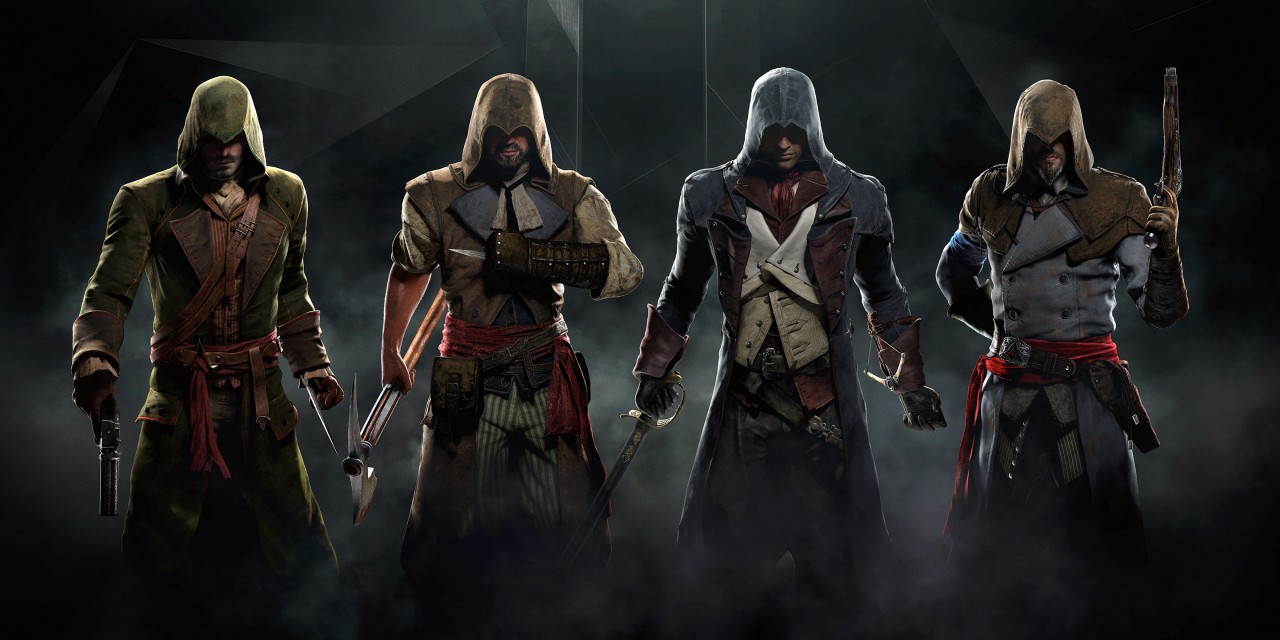 Ubisoft is working hard on fixing a lot of the performance bugs and other problems with their latest game, Assassins Creed Unity for PS4 and Xbox One.

The patch should auto download on your favorite console.

The full patch/changelog may be found below:

Stability, Performance and Save Game

The patch will be available for PC later this week.