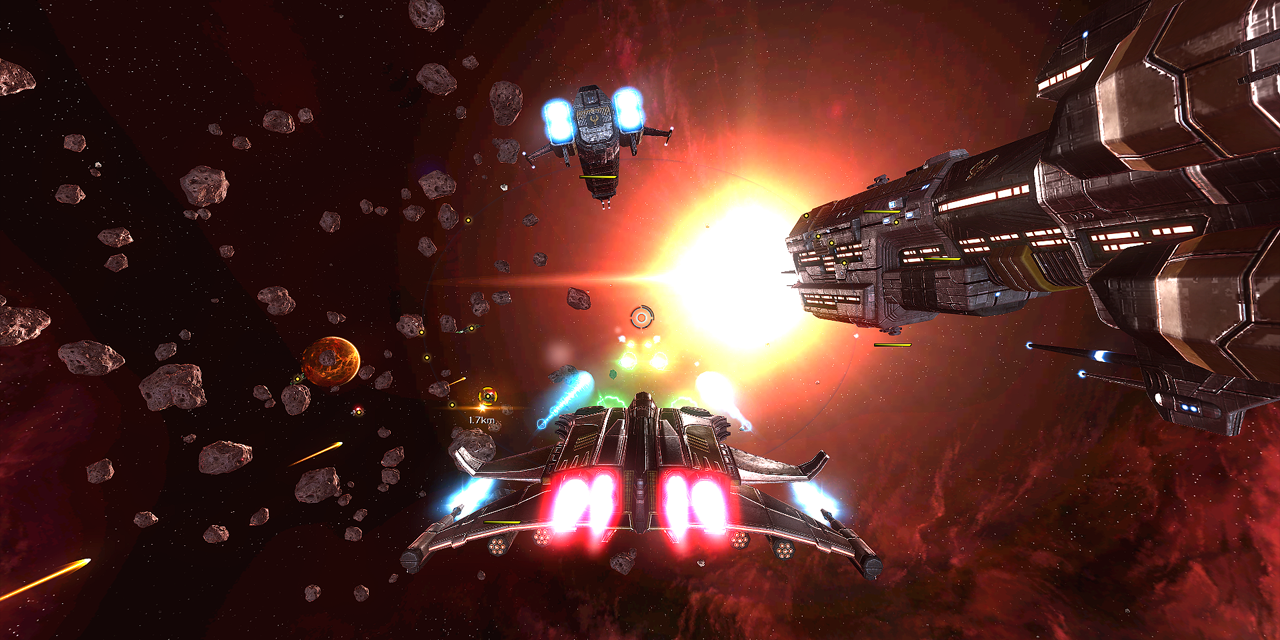 The award winning space simulation Galaxy on Fire 2 is being released in full-HD quality for Windows PC in mid August 2012 and for the first time also with a German language edition, via retail and Steam, indie developer Fishlabs Entertainment has announced.

In Galaxy on Fire 2 Full HD, the player can experience a living universe with more than 20 star systems, 100 space stations, and 30 space ships with individual equipment and weapons. In the game the player takes on the role of mercenary Keith T. Maxwell, who finds himself in a war torn universe, which is dominated by four different factions – the Terrans, the Mido, the Nivellians, and the Vossk. “The PC release of Galaxy on Fire 2 Full HD is a very special occasion for us,” said Michael Schade, CEO of Fishlabs Entertainment. “Many members of our team played timeless SciFi classics on the PC as teenagers, and for this reason we are extremely thrilled to make our flagship on iOS and Android available on this platform. With bitComposer at our side, we have a very competent and experienced partner on board for our equally exciting and ambitious entry to the PC market. We hope that all the PC gamers out there are eager to take on the role of Keith T. Maxwell and use their gamepads, mice, and keyboards to really set the galaxy on fire.”

Galaxy on Fire 2 is currently available for iPhone, iPad, iPod touch, and Mac, as well as certain Android devices (Xperia Play and Tegra2-Chipsets) and has already been installed on more than 20 million mobile devices. 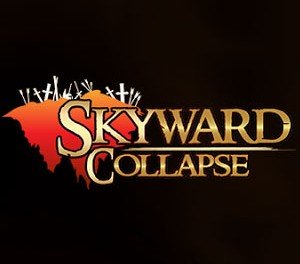