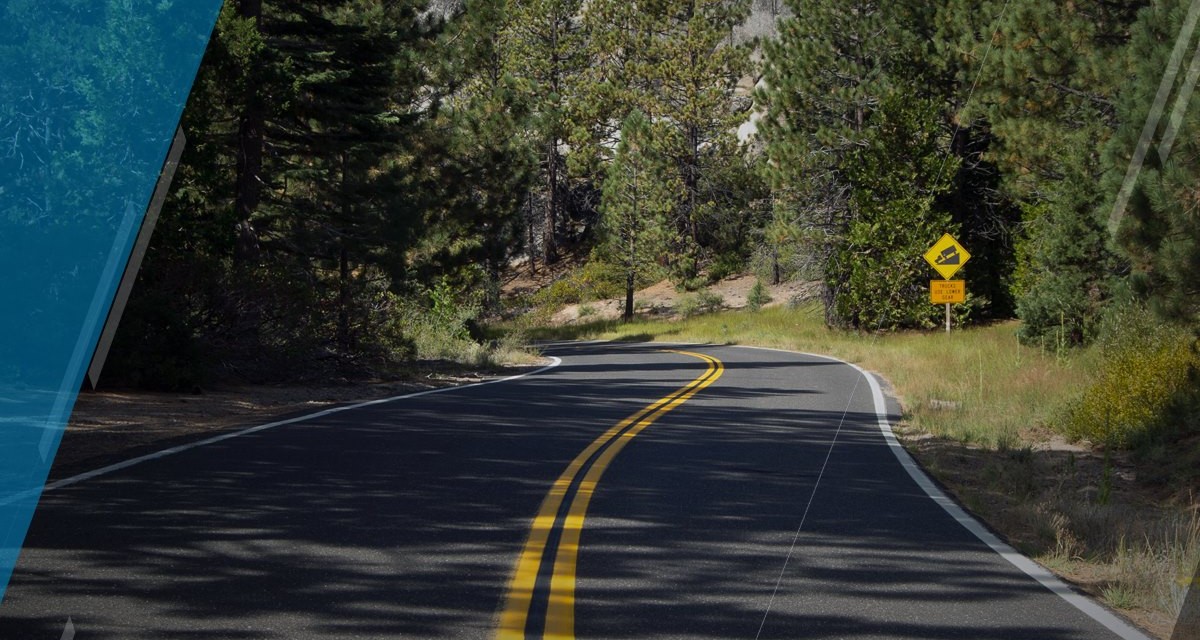 Milestone, an Italian videogame developer for consoles and PC, releases a gameplay video dedicated to North Wales track included in Ride, its first exclusive IP – playable from 20 March 2015 – on the Xbox 360, Xbox One, Windows PC, Steam, PlayStation 3 and PlayStation 4.

NORTH WALES represents gamers’ passion for motorcycling on British countryside circuits. The routes follow the lay of the land through long, gentle corners, and over rolling hills – an expression of Wales enchanted atmosphere loved by bikers worldwide. Not Just a race to the first placeposition, but also the chance to take a break, open the photo mode and breath the authentic British country experience.

Others relevant key elements of the video are the 3 different visual (or Cameras) available for the RIDE players:

·         Helmet Cam: for sure one of the most suitable for a hardcore player
·         Free Camera: first person Camera for a classic riding experience
·         Third Person Camera: common camera for racing games for those who love enjoying every single detail of the game

Ride: Milestone’s development studios in Italy are back at work, doing what they do best. The developers are tearing up the rulebook and bringing a raft of new ideas to the table. These are the developers who have become synonymous with the world of virtual racing. Created for the players and building on the experiences of the serried ranks of bike fans, the new IP offers players the chance to ride over 100 bikes, in 4 different categories – Superbikes, Supersports, Naked, and Historical Bikes – and take them hurtling at full speed over a huge variety of city, country and historic circuits from the world of motorcycling. 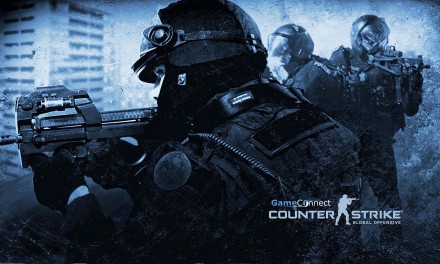