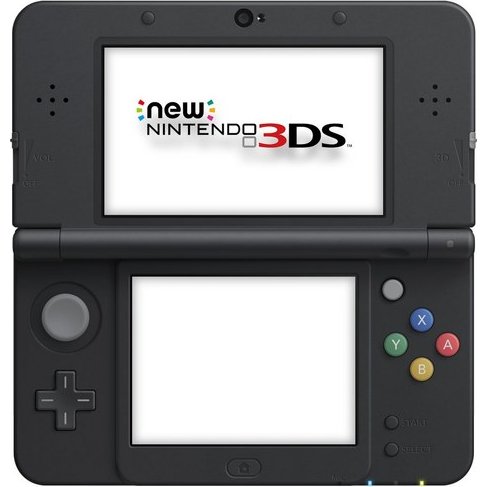 While Friday the 13th is considered by many to be a day shrouded in superstition and misfortune, Nintendo is aiming to overturn this notion and bring good fortune to European handheld gaming fans this coming Friday, #Nintendo3DSDay, with a slew of new hardware and software releases.

At a time when the Nintendo 3DS family of systems has now sold over 50 million hardware units globally, the latest additions to the family, New Nintendo 3DS and New Nintendo 3DS XL, make their European debut on Friday 13th alongside two major software releases – The Legend of Zelda: Majora’s Mask 3D and Capcom‘s Monster Hunter 4 Ultimate.

Laurent Fischer, Managing Director, European Marketing & PR at Nintendo of Europe, commented: “We are delighted to be releasing such an extensive Nintendo 3DS hardware and software line-up, and hope this offering demonstrates our commitment to providing the best and most varied gameplay experiences possible for handheld gaming fans.”

For all the information you could possibly need, visit the official Nintendo 3DS website.