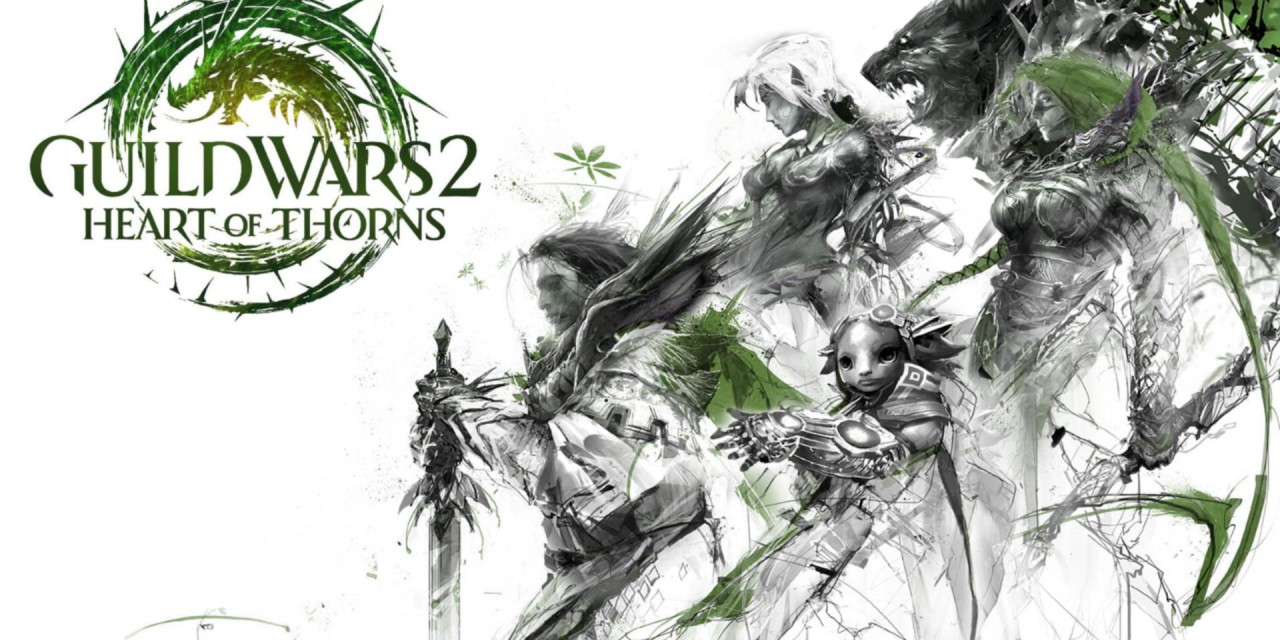 The fastest-selling Western MMO in history and one of the most highly acclaimed games of all time, Guild Wars 2 is set in the fantasy world of Tyria and features a storyline that is responsive to the player’s actions. The franchise has established a strong visual identity through its incredible concept art and it is this artwork that proved the inspiration for the Guild Wars 2: Heart of Thorns trailer.

The trailer was initially embedded at the end of the game’s Living World season 2 finale, where it teased the next chapter in the game’s ongoing saga and set the stage for a formal unveiling of the expansion at PAX South.

Axis director Stephen Donnelly worked with the creative team at ArenaNet to explore how to bring the concept art to life in a way that felt like the audience were moving through a three dimensional world filled with bold brush strokes.

“What has made the Guild Wars concept art so incredible over time is its ability to capture the fantasy world’s emotion and dynamic action with as few brush strokes as possible” said Director Stephen Donnelly. “This illustrative approach has become synonymous with the Guild Wars brand and I wanted to ensure we created a film that people instantly recognized as the Guild Wars style.”