As Scarecrow unites the Rogues Gallery, including Two-Face, The Penguin, the Riddler, the Arkham Knight, Harley Quinn and Poison Ivy, they bring all-out war as they try to take down The Dark Knight, and claim Gotham City as their own.

Batman: Arkham Knight is based on DC Comics’ core Batman license and will be available on 2nd June, 2015 exclusively for the PlayStation 4, Xbox One and PC. 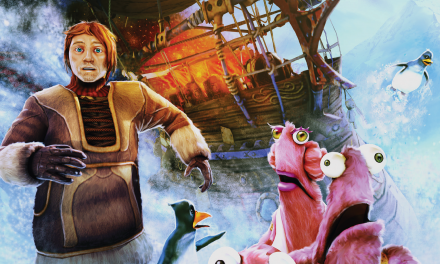