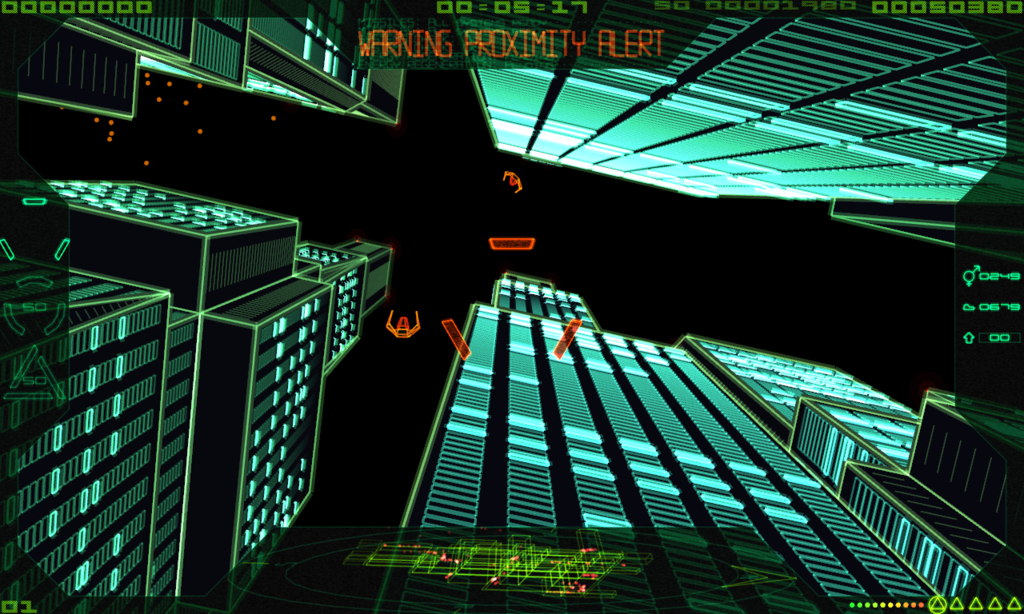 Dark Computer Entertainment, an indie developer based in Leeds, have announced that Vektropolis, a retro arcade style rescue game that takes full advantage of modern computing capabilities to enhance the experience, is scheduled to launch on the 21st of December on the PC, according to a new trailer.

The goal in Vektropolis is to rescue as many humans per game level as possible earning bonuses and trophies depending on how many are saved. Each progressive game level will be more difficult than the last and at the latter stages of the game additional dynamics for rainfall and flooding appear to add an extra level of complexity to the objectives.

According Dark Computer Entertainment a Mac port for the game will launch in January 2013, and after that there are plans for a PS3, PSVita, Android and iPhone release of the game.