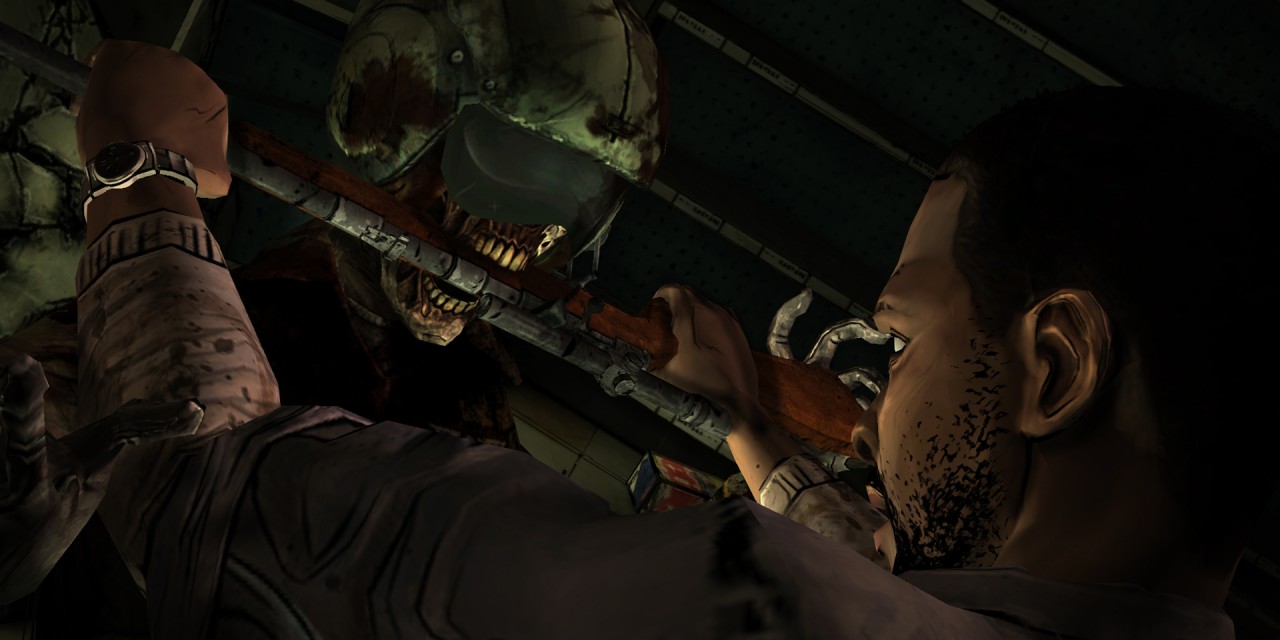 The Walking Dead: Episode Three – Long Road Ahead will launch tomorrow on PC, Mac and Xbox 360 worldwide, developer Telltale has announced. US PlayStation 3 players get the latest episode today, but European gamers, just like episode 2, have to wait due to licensing and localisation work needed to cater for numerous European countries.

“The title is in submission with our international partners at SCEE,” Telltale community manager Alan Johnson wrote on the company’s official blog. “As soon as Telltale Games receives a release confirmation, a date will be announced.” The Walking Dead’s third episode will retail for 400 Microsoft Points/$4.99. It will be free to those who already own a Season Pass.