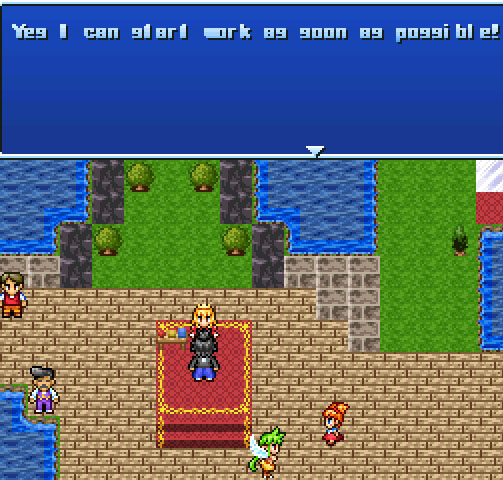 BGG Productions, an indie developer based in Dekalb County, Alabama , in collaboration with BioGamer Girl, have today announced that their hit PC title Death’s Apprentice will be available for the Xbox 360 and  the PS3 in early 2013, and the forthcoming Wii U console in 2015.

Death’s Apprentice features a battle system similar to what is used in many classic JRPGs and tells the story of planet Barron, a world where Death is on a permanent hiatus ; anyone or anything can survive any type of injury or disease. The circle of life has come to a complete stop, and many city streets are filled with chaos. To make matters worse, Mother Nature soon learns death no longer applies to them as well, and many rural cities are overrun by creatures of all sorts, as they have no need to fear man any longer. Fortunately for the world, Death had been training a new apprentice for some time before his disappearance. Although the young apprentice’s powers do not rival those of his master, he still wields the power to take away life from any person or creature that has been weakened enough, and sets off on a journey to discover what happened to his former master and restore order to the land.

According to BGG Productions the console version will include many new features like multiplayer support for up to four players. The game will be available soon for pre-order in two editions: the standard edition ($59.99) and the Limited Collector’s Edition ($79.99). 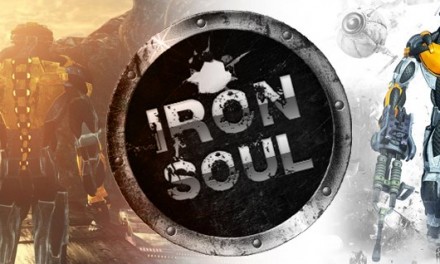