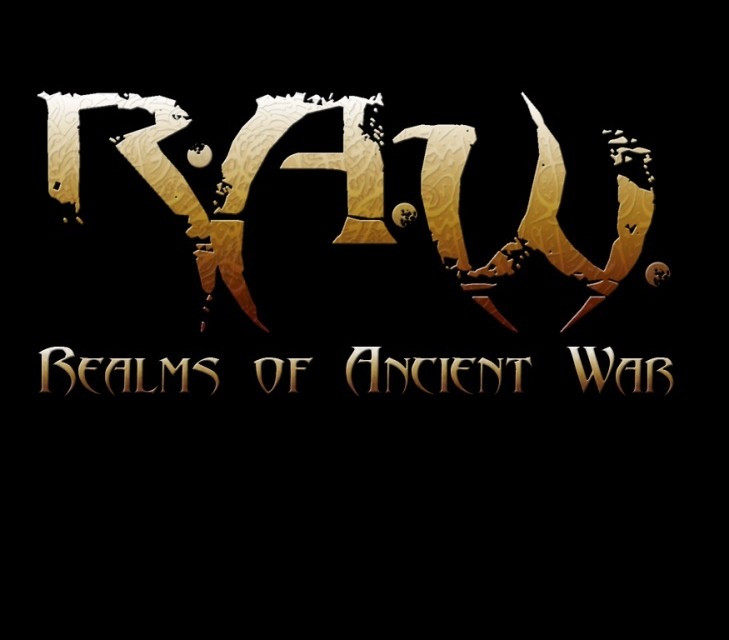 In R.A.W. – Realms of Ancient War gamers take control of a powerful Warrior, a dark Sorcerer, or a Rogue master and begin an action-packed quest full of violent battles. The experience you get from your fights as well as weapons and magic items looted from the lifeless bodies of opponents will allow you to develop the skills of your chosen character. You can play R.A.W. Alone or in 2-player co-op.

R.A.W. – Realms of Ancient War will be released in the US PlayStation Network on September 25th and on the PC on October 4th, 2012. 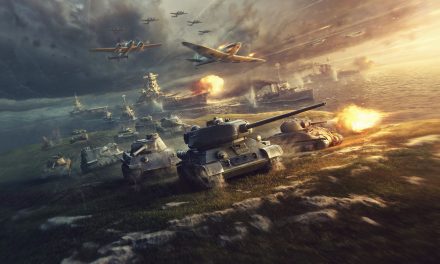 World of Tanks gets Tank Hunter Update on PS4 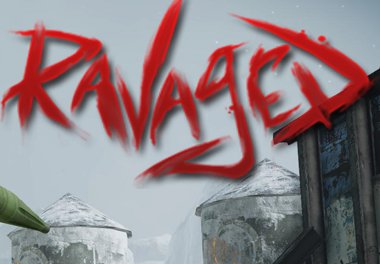