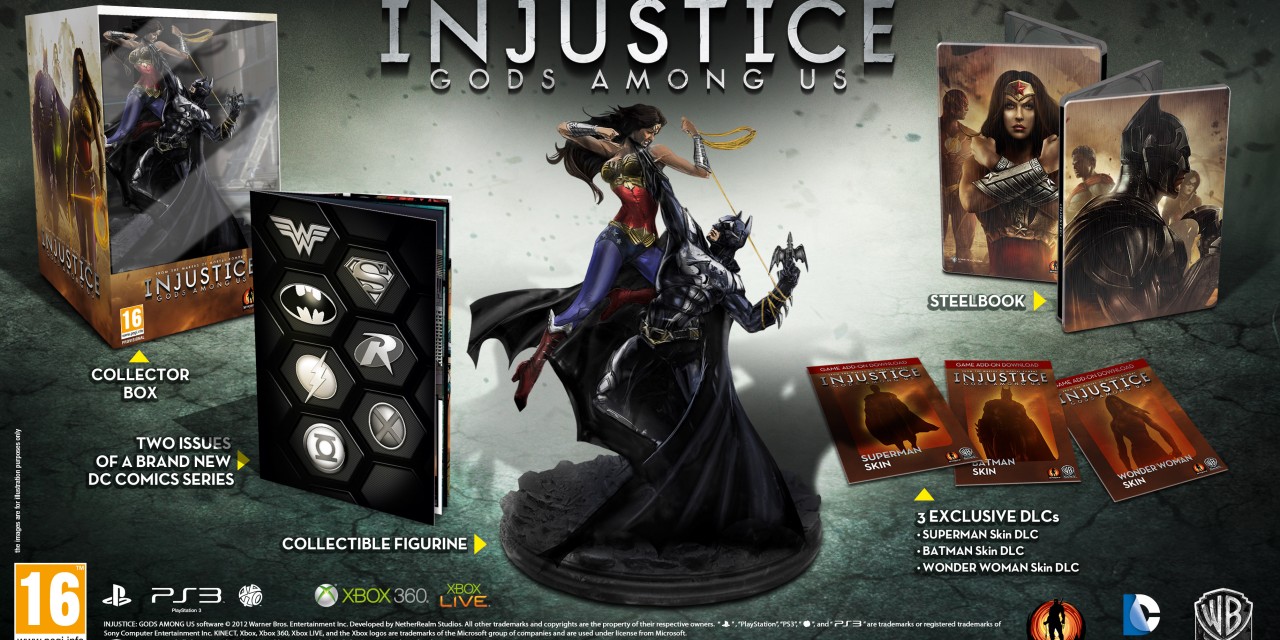 Warner Bros. Interactive have just revealed the PS3 and Xbox 360 Collector’s editions of Injustice: Gods Among Us, the fighting game featuring characters from the DC Universe which is expected to launch in April 2013. Injustice: Gods Among Us is powered by the Unreal Engine 3 and is developed by NetherRealm Studios.