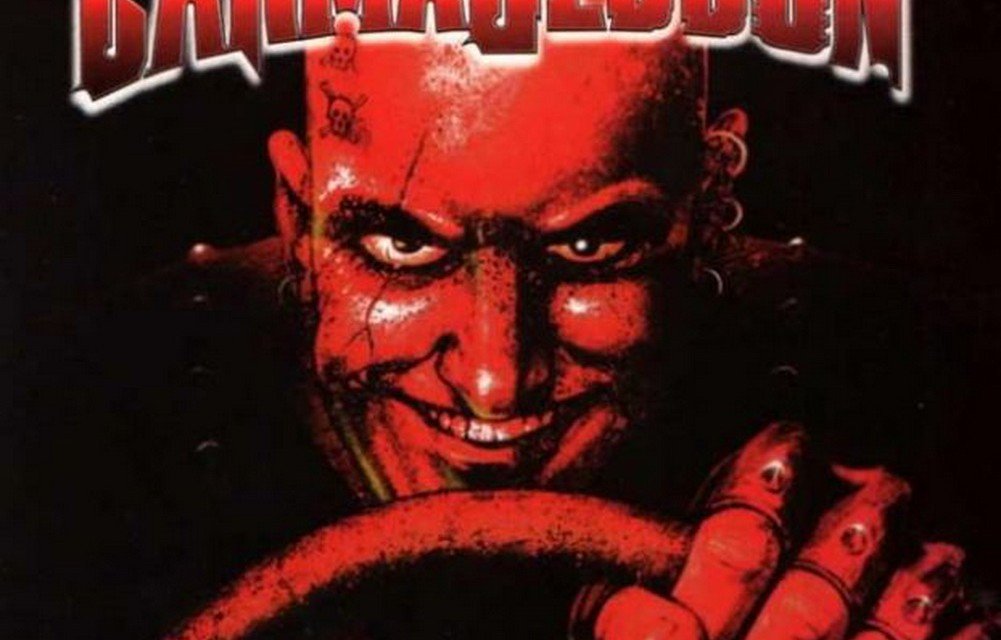 Carmageddon, the violent vehicular combat 1997 PC video game which was surrounded by huge controversy upon release, and for many was a game-changer to the world of racing games, is now available for purchase on GoG.com.

Carmageddon’ with ‘The Splat Pack add-on is now available on GOG.com for $9.99. 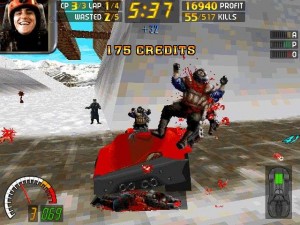 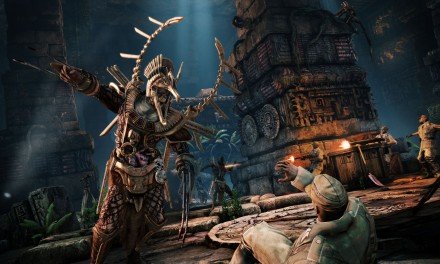