Konami Digital Entertainment, Inc. today announced that a Limited Edition of Metal Gear Rising: Revengeance will be on February 19, 2013 on the PS3 and the Xbox 360.

The Limited Edition will include a full copy of the game, official soundtrack, Limited Edition 2-sided Steelbook, and an exclusive high-frequency katana blade plasma lamp.

Metal Gear Rising: Revengeance marks a departure from the stealth-based gameplay of the Metal Gear franchise, and takes place several years after the events of Metal Gear Solid 4: Guns of the Patriots. The story focuses on the former cyborg agent Raiden, rather than Solid Snake, who is to be encountered by cyborg enemies while aiding in the rebuilding of an unknown country. 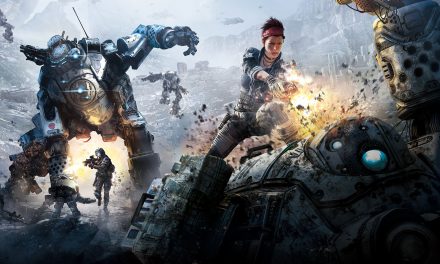