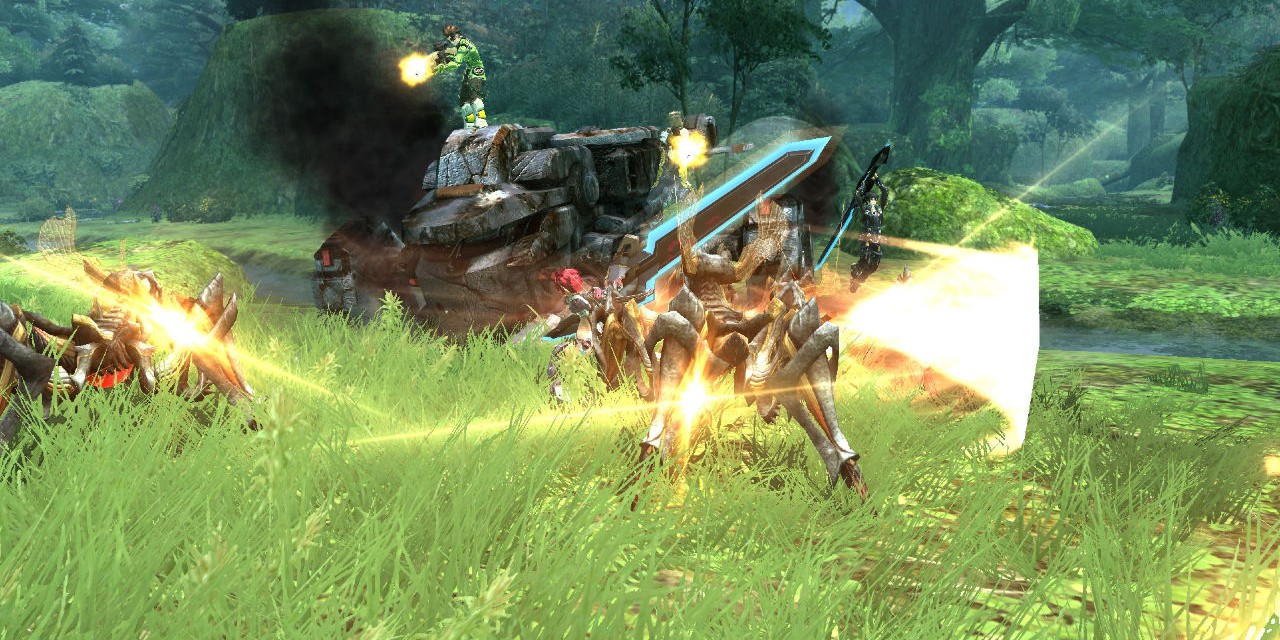 Chris Olson, Vice President of Digital Business at SEGA of America said: “Phantasy Star Online was a revolutionary game when it was released, and we want to make sure that its successor in the series is every bit as ambitious. We look forward to introducing Phantasy Star Online 2’s unique, easy-to-access multiplayer action to the rest of the world next year!” Satoshi Sakai, Phantasy Star Online 2 Producer at SEGA of Japan added: “The number one thing we want to provide players in Phantasy Star Online 2 is an adventure that changes every time they log in. Just as great table-top RPG experiences revolve around imaginative and unexpected encounters, we want players to consistently be surprised as they explore dungeons and undertake quests.”

Phantasy Star Online 2 will take place in the Year 238, the New Era of Light, and players will join a new band of Arks who will fight in a deep sci-fi fantasy universe filled with lush landscapes, against mysterious D-Arkers.