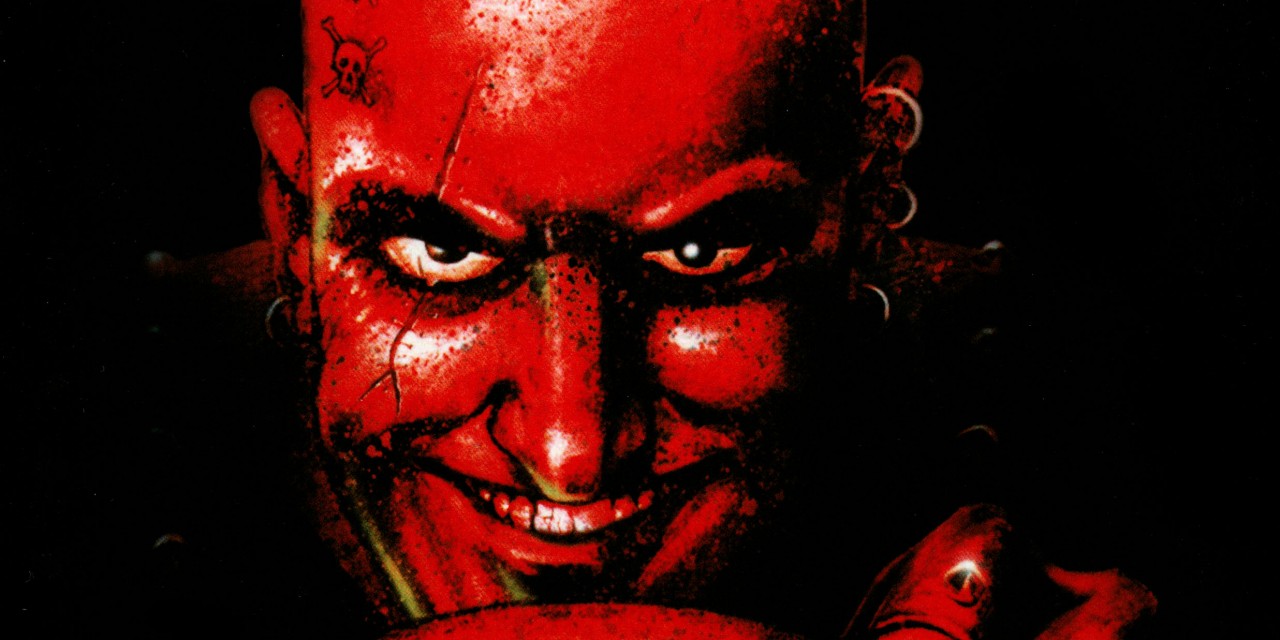 Carmageddon, the popular violent vehicular combat 1997 PC video game which was recently made available for purchase on GoG.com, is also launching on mobile devices, starting next week on the App Store, and around late 2012/early 2013 on the Android market, Stainless Games has revealed.

The mobile port of Carmageddon will feature the ability to share in-game captured videos through YouTube and Facebook. Furthermore beginning levels have been tweaked to make controls more accessible to players unfamiliar with the mechanics, but unlike the original there is no multiplayer.

Carmageddon will be free for 24 hours after launch and will cost $1.99 afterward as Stainless promised after the succesful Kickstarter campaign of Carmageddon: Reincarnation. 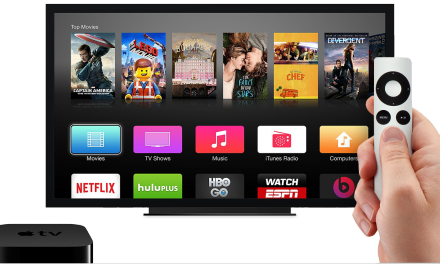