The Walking Dead: Episode Four – Around Every Corner will launch tomorrow the US PSN tomorrow, and worldwide this Wednesday for the PC, Mac and Xbox 360. Gamers in the EU will again have to wait due to licensing and localisation work needed to cater for numerous European countries.

The Walking Dead’s fourth episode will retail for 400 Microsoft Points/$4.99. It will be free to those who already own a Season Pass. 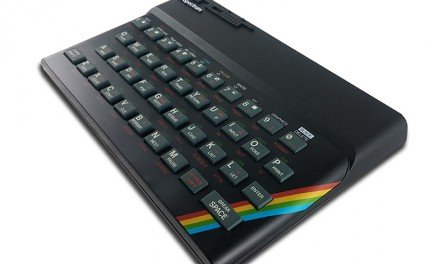 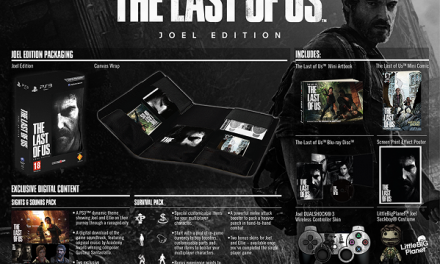