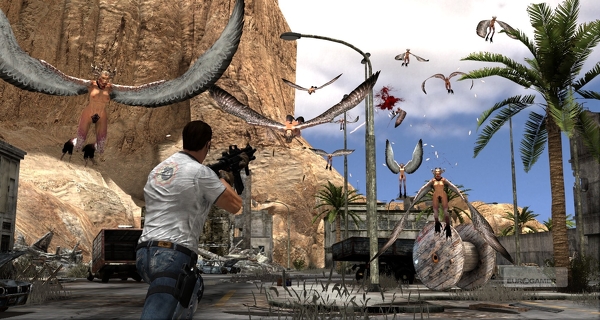 Croteam have today announced Jewel of the Nile, an explosive new expansion that will contain three new campaign missions set within the story of Serious Sam 3: BFE.

Davor Hunski, Chief Creative Guy at developer Croteam said: “Croteam is very excited about the reception Serious Sam 3: BFE received from our fans so we’ve worked really hard to make sure the Jewel of the Nile expansion tells more of Sam’s story and cranks up the insanity.” 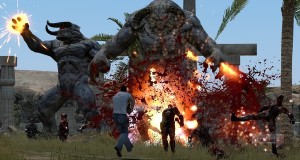 Serious Sam 3: Jewel of the Nile follows our legendary protagonist to the mysterious Temple of Isis on the island of Philae where a monstrous temple guardian lies in wait. Players will fight against the unrelenting hordes of Mental’s forces including the re-introduction of two familiar monstrous faces. Sam’s arsenal of awesome expands as well as the two secret weapons from the main Serious Sam 3: BFE storyline – the laser gun and sniper rifle – make their way into the spotlight in Serious Sam 3: Jewel of the Nile.

Jewel of the Nile is slated for release this October on the PC.