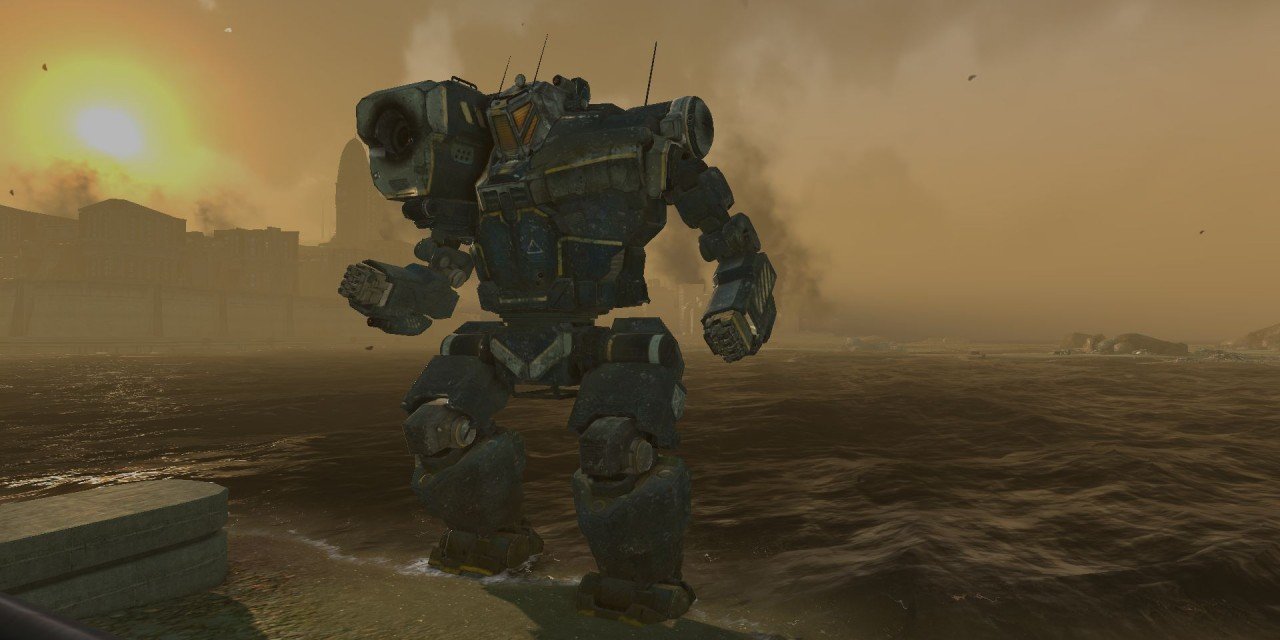 MechWarrior Online takes place in the year 3049 during the early stages of a massive interstellar war, The game puts you in command of the most powerful war machine to ever walk the field of battle, the mighty BattleMech. Command your Mech and customize it to suit your battlefield role; upgrade systems, replace weapons, and tweak armor with endless options.

You can sigh up for the open beta and find more information about the game at www.mwomercs.com. 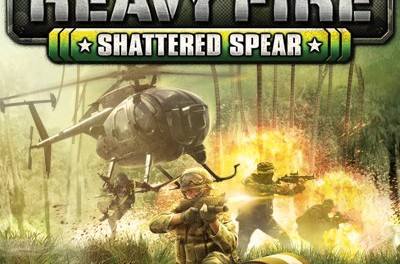