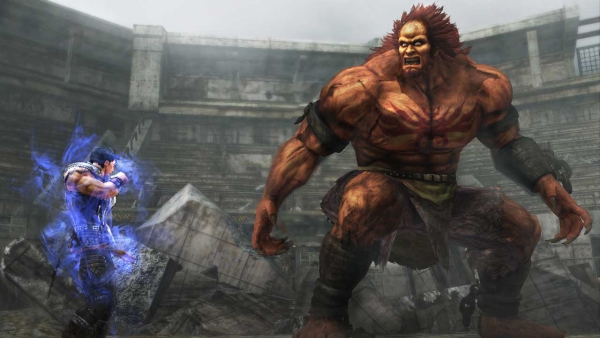 Fist of the North Star: Ken’s Rage 2 will feature the Legend mode, which follows the storyline of the entire manga, starting with a re-imagined version of ‘Raoh’ and covering ‘Celestial Emperor’ and ‘Land of Shura’, Over 20 playable characters including Falco, Shachi, Shew and Juza, and new moves. Furthermore a Dream Mode is also present and introduces new, original storylines to the Fist of the North Star Universe while bridging the gaps between parts of the main story, and for the first time Online Co-Op and Versus play. In addition, a variety of character costumes, and stages will be available as downloadable content.

Fist of the North Star: Ken’s Rage 2 is also being developed for the Wii U and the release date will be announced at a later time. 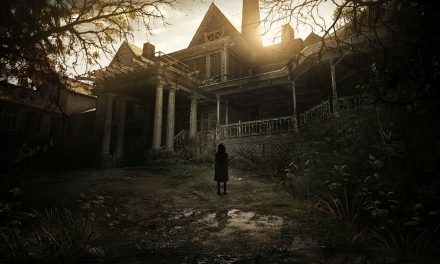