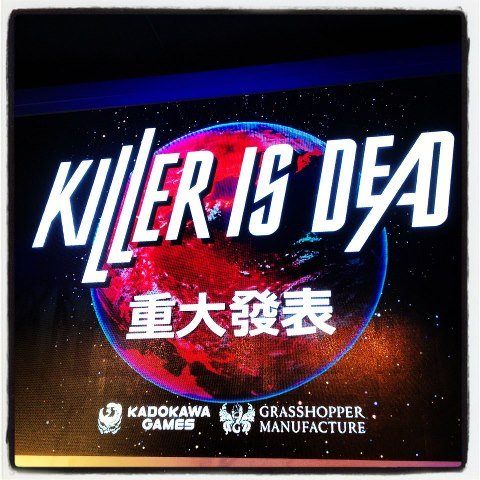 Kadokawa Games have shared a new trailer for Killer is Dead, introducing more of the game’s female characters and revealing an August EU release date for their stylish hack-and-slash title.

Killer is Dead takes place in a not-so-distant future similar to (but not the same as) the world we know now. You will take control of an executioner named Mondo Zappa armed Japanese sword in his right hand and brandishes interchangeable weapons in his left artificial arm. His ultimate goal is to execute various heinous criminals scattered around the world and beyond.

Killer is Dead will launch on the  Xbox 360 and PS3 with Japanese and English audio. 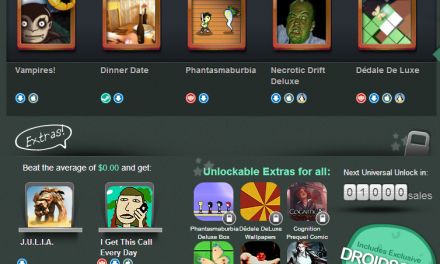 The Cerebral Bundle from Bundle In A Box is live