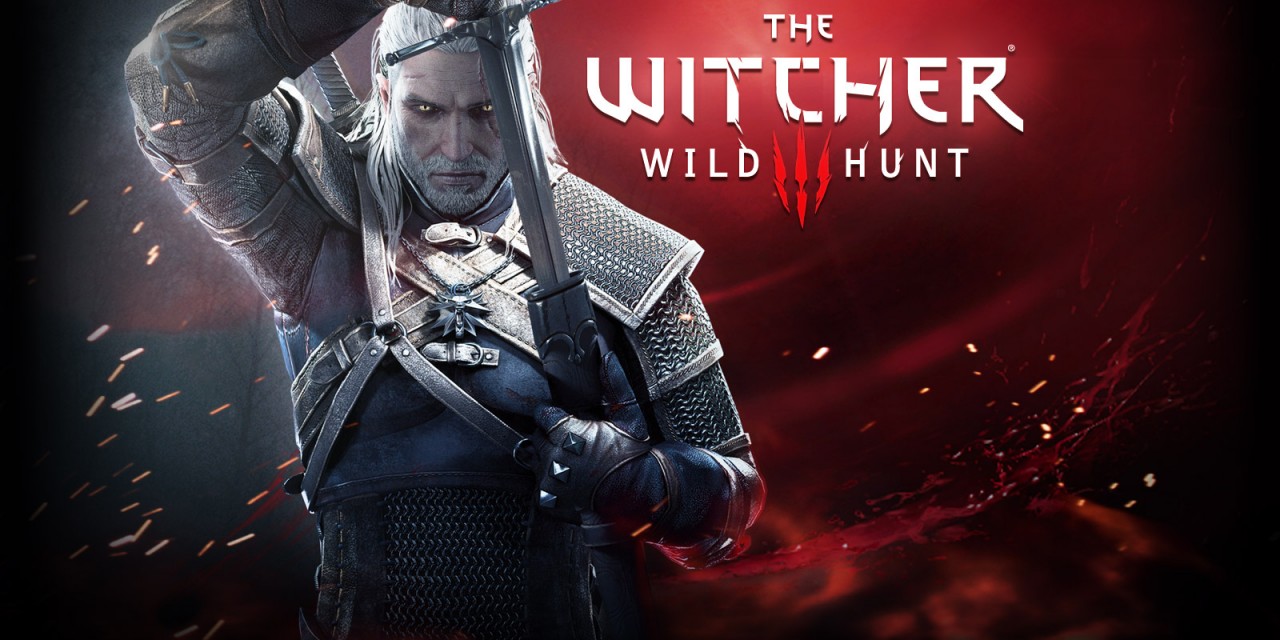 Here’s an exclusive teaser video of The Witcher 3: Wild Hunt opening cinematic. The opening will be premiered IN FULL at the Golden Joystick Awards on Friday 24 October.

“The captivating and non-linear story of The Witcher 3: Wild Hunt takes place in a rich, truly open-world environment. A world which is thrilling to explore, full of daring adventures, momentous quests, memorable characters, and unique monsters. Players will freely travel through woods, lakes, mountains, cities and villages. Each region is inhabited by distinct populations with their own customs, legends and problems.  The world of The Witcher 3: Wild Hunt is 30 times bigger than The Witcher 2,” said Adam Badowski, head of the studio.

The Witcher 3: Wild Hunt is the final episode of the award-winning RPG series and the last part of the legend of Geralt of Rivia. The Witcher 3: Wild Hunt is the most robust and breathtaking game ever created by CD Projekt RED. Open-world, free-roaming exploration is an adventure in itself as the player will gallop through war-ravaged lands, sail misty waters and track down dangerous beasts for money. An improved combat system will allow players to feel like a real monster-hunter, a witcher who uses his superior senses and fighting skills to survive in a dark fantasy world-while he embarks on a quest to save his loved ones. The new core mechanics of The Witcher 3: Wild Hunt immerse the player in the experience completely, with no Quick Time Events, only intuitive RPG gameplay.

This will be the first place in the world to see it, and you can join in via the Golden Joysticks Twitch live stream, which starts at 15.40 BST, 10:40 EDT.

You can watch the awards livestream over here at Twitch.