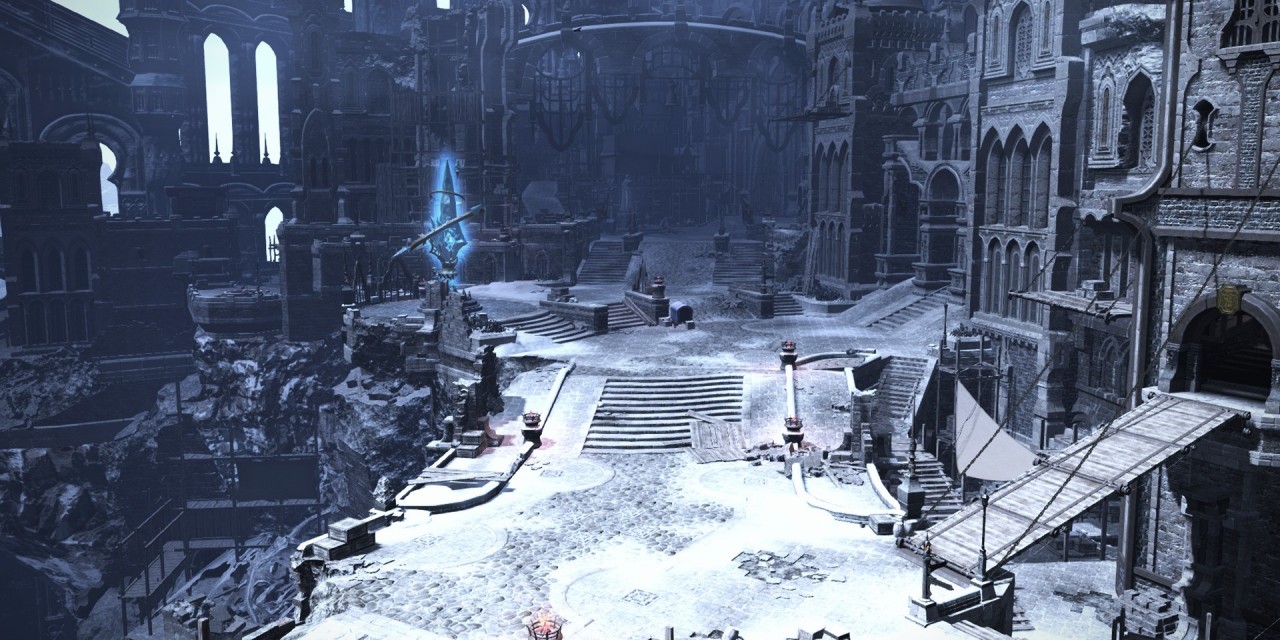 With over 3,000 fans in attendance, Square Enix unveiled the upcoming expansion to Final Fantasy XIV at its inaugural Fan Festival event in Las Vegas this past weekend.

Since the release of Final Fantasy in 1987, this unique RPG series continues to showcase the spectacular visuals, highly imaginative worlds and rich stories leading the industry and earning the highest accolades from users around the world. Titles of the series have so far achieved a cumulative shipment of over 110 million units worldwide.

Titled Heavensward, the upcoming chapter of the popular onlineFinal Fantasy title will chart a new course for players with an increased level cap, brand new adventures and challenges, and much more. Checkout the teaser trailer below:

More information on the game expansion will be shared during the London and Tokyo events, scheduled for October 25 and December 20 – 21, respectively. Fans can purchase the Las Vegas Premium live stream to view the archived footage of the event, see all the announcements and stage events, watch the concert finale and earn the in-game bonus item the Moogle Attire on Twitch at http://www.twitch.tv/ffxiv_fanfestival_na.

Fan Festival 2014 was the first major event of its kind forFinal Fantasy XIV. This massive event was designed just for fans, with the intent of sharing new information on the future of the game, as well as amazing opportunities to play together in both in-game and live activities. 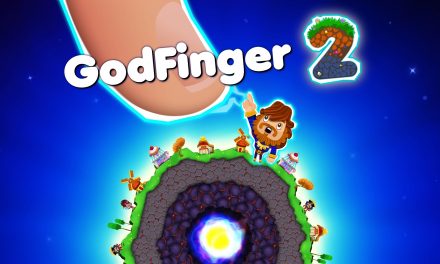