“The vision of Artifiact: Red-X is to create a hybrid real time empire-style builder with turn based squad tactical combat where items, armor and pick-up bonuses influence individual squad members’ performance . The role of the player is that of the invading enemy, where they must conquer an alien planet that they have selected themselves.” says Ashley Hodgetts, the concept’s creator.

The real time feature of Artifiact: Red-X will use an adaption of the traditional tabletop-style board game mechanics. When the player launches mission for planetary conquest from space, land, sea and air, he operate them on an isometric battlescape.These missions will be turn-based. Advancements in the game will come in the form of: capturing and exploiting territories, researching, achieving mission objectives. 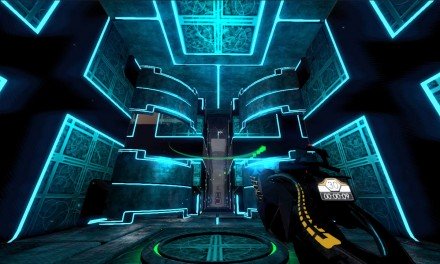 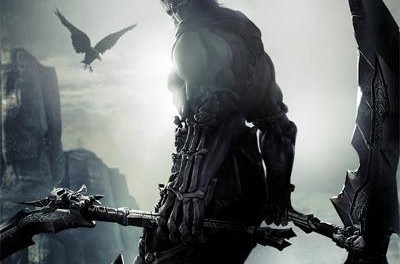