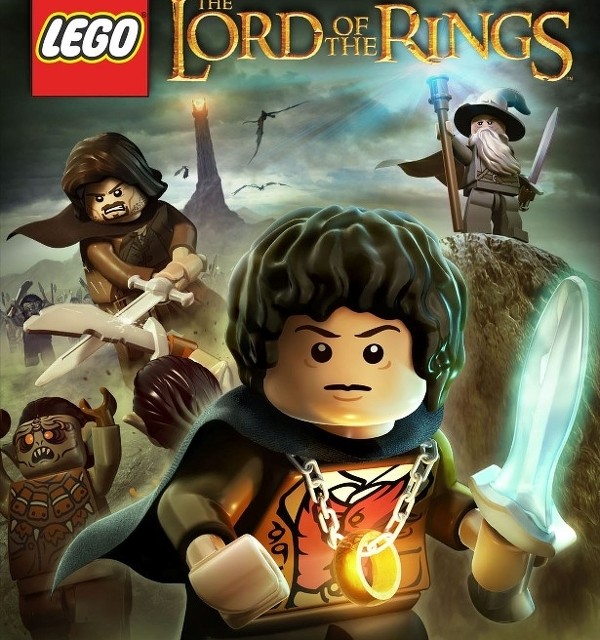 Warner Bros. Interactive and TT Games have just announce that Lego The Lord of the Rings, will be available in stores in the UK on Friday November 23rd. 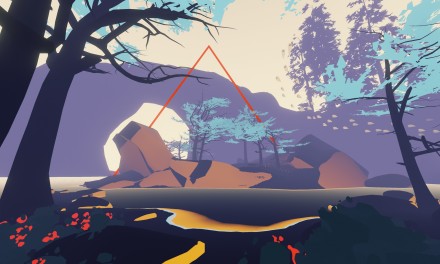