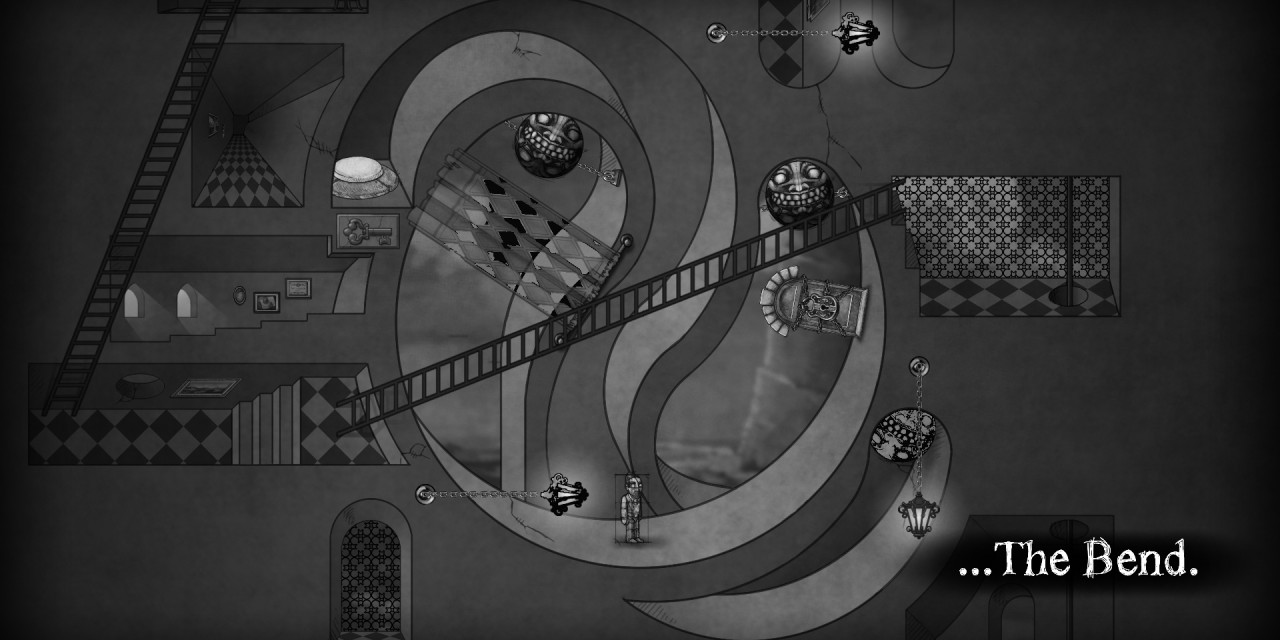 The Bridge, a black-and-white 2D logic puzzle game in the style of M. C. Escher, nominationed in contests such IGF, PAX 10, Indie Game Challenge, and IndieCade, will be released on Steam of the PC on February 22, 2013 developers Ty Taylor and Mario Castañeda have revealed.

The Bridge, described by its developers as Isaac Newton meets M. C. Escher, features 48 thought-provoking puzzles that forces the player to reevaluate their preconceptions of physics and perspective, hand-drawn black-and-white lithographic art, an alternate version of the game unlocked after the main storyline has been completed, including challenging alternate versions of each puzzle, an alternate ending and a hint system to guide you in the right direction if you get stumped. 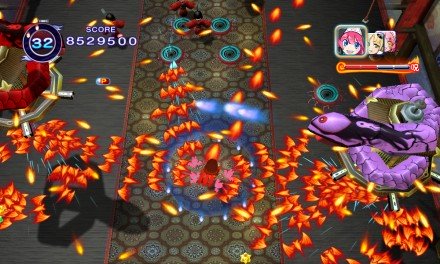