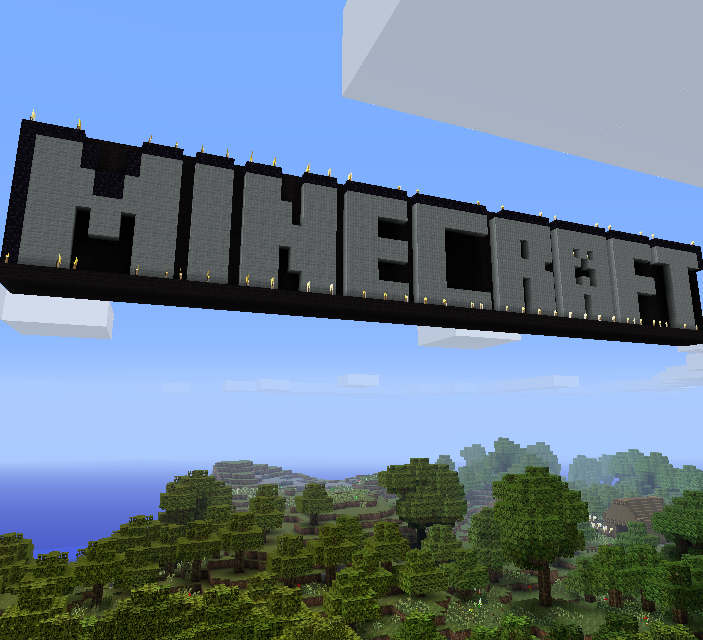 For the first time since its launch back in 2009, Minecraft, the multi-record breaking phenomenon will be available to buy in-store on disc exclusively for Xbox 360 on June 28th. Boxed copies will come with a free 48-hour subscription to Xbox Live Gold.

The disc version will bring the new features designed specifically for Xbox 360, including a newly designed crafting system, in-game tutorials, split-screen multiplayer, and the ability to play with friends via Xbox Live.

To date Minecraft has sold over 20 million across PC, Xbox, iOS, Android, and Raspberry Pi. 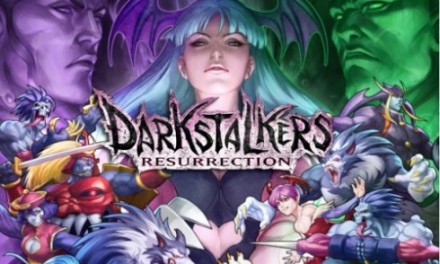