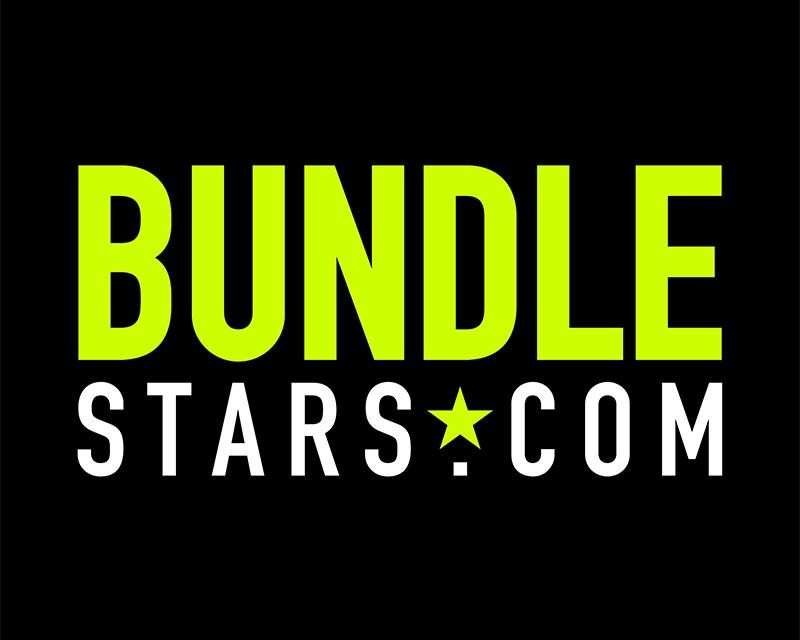 Indie Jam 2 presents 9 top PC games, including 4 Mac-compatible titles and 8 Steam keys,that are given to you for a tiny price. The games in the bundle are worth over $140/$155, but you can purchase them for as low as £3.94/$5 (dependent on conversion rates).

Indie Jam 2 brings a great mix of indie games that we think will have something for everyone to try. The games included are:

Shattered Horizon, a first-person shooter set in the future after an explosion on the moon. Experience intense zero-gravity combat and choose to play in single-player mode or with friends for action-packed 32-player battles.

Nuclear Dawn the award winning Source engine-based multiplayer game that combines first-person shooter and real-time strategy elements. Explore war-torn post-apocalyptic landscapes as a soldier, then see the action from above as you play as a commander.

Two Worlds II: Castle Defense is a real-time role-playing game set in an open fantasy world. Take control of the hero as he emerges from prison into a land desecrated by evil and sets off on a journey to shed light on his captor’s past.

Planets Under Attack is a space strategy game that challenges the player to conquer a galaxy of planets. Take control of a mighty space armada and wreak havoc across the cosmos, and choose between Campaign and Online modes.

Iron Grip: Warlord is an indie action game that combines tower defense and first-person shooter elements. Play alone or in online co-op multiplayer mode as you take on the role of an Atelian Warlord and fight off hordes of invaders.

Holy Avatar vs. Maidens of the Dead is the spin-off to the Grotesque Tactics franchise with colourful, comic-like graphics. Take control of the hero, Holy Avatar, as you enjoy a thrilling story with plenty of battles, quests and – most importantly – zombies!

Ion Assault is a classic shoot’em up with tactical depth. Take control of a space ship to fight over 30 enemies and destroy asteroids by absorbing and blasting ion particles in more than 20 levels.

X-Blades is an anime-style, hack’n’slay spectacle with a gripping fantasy story. Take on the role of Ayumi, the enchanting heroine, to fend off monsters and boss opponents with pistol blades, magic spells and mind-blowing leaps.

Two Worlds II is a real-time role-playing game set in an open fantasy world. Take control of the hero as he emerges from prison into a land desecrated by evil and sets off on a journey to shed light on his captor’s past.

As usual, a percentage of our profits go to SpecialEffect, an amazing charity that helps children and adults with disabilities to enjoy computer games. By buying the bundle, you’re also rewarding the games’ developers for their hard work, and in some cases directly helping to fund development of future games.

Start downloading your games right away by getting Indie Jam 2 here now!