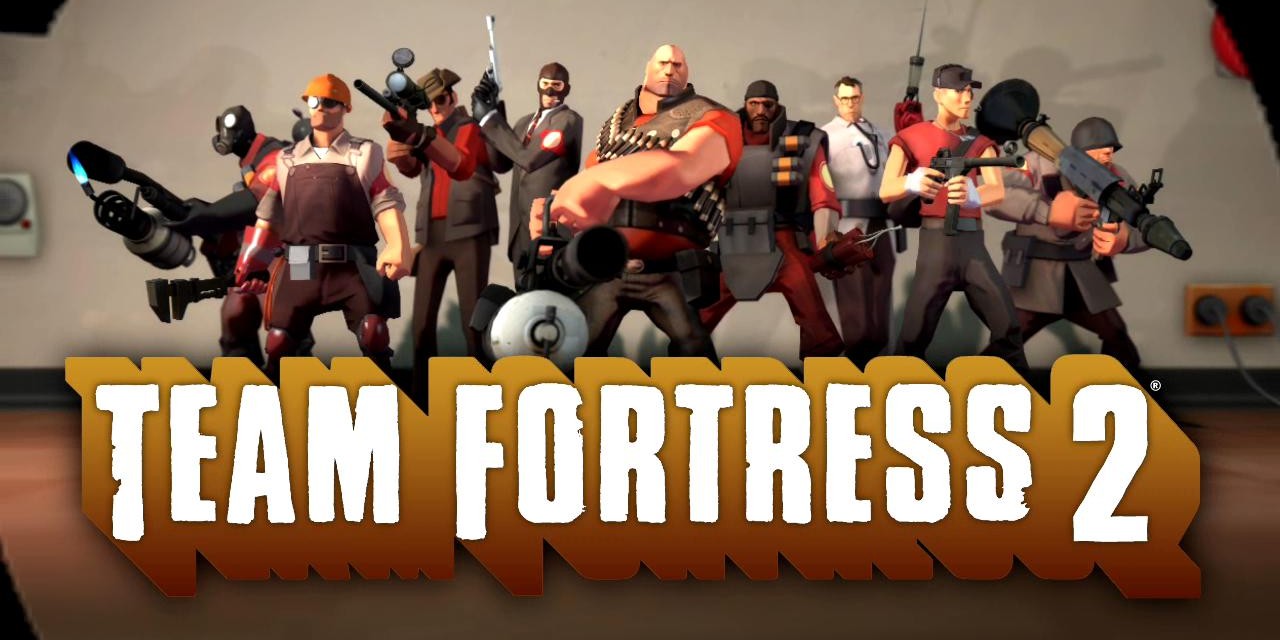 Updates to Team Fortress 2, Counter-Strike: Source, Day of Defeat: Source and Half-Life 2: Deathmatch have been released. The updates will be applied automatically when your Steam client is restarted. The major changes include: 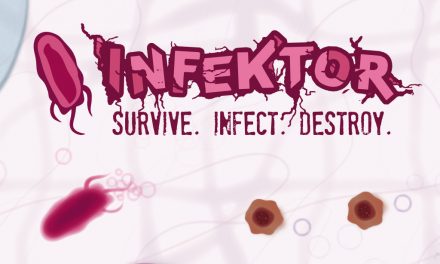 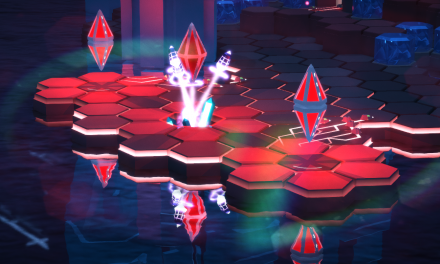