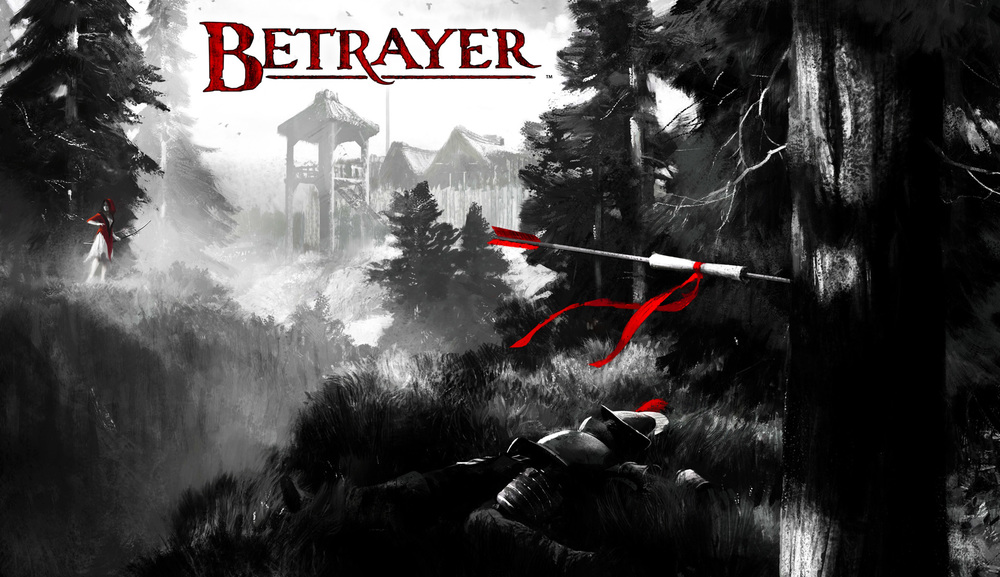 Seattle-based indie game developer Blackpowder Games has revealed Betrayer, an atmospheric first-person action adventure game for the PC that takes you to the New World at the turn of the 17th century. Betrayer is the self-funded debut of the studio, which was founded by ex-Monolith developers best known as the creative team responsible for the No One Lives Forever series and the original F.E.A.R.

“We wanted to get back to crafting games more intuitively,” said Creative Director Craig Hubbard. “There’s a sense of discovery and excitement when you navigate by instinct rather than market research and open yourself up to opportunities that arise during development.”

Betrayer is set to release as a Steam Early Access title in August. The game is powered by the Unreal Engine 3 technology. For more information about Blackpowder Games and Betrayer, visit the official site: www.blackpowdergames.com.