Paradox Interactive has announced War of the Vikings, an all-new multiplayer game built upon the technology of Paradox’s medieval squad combat title War of the Roses where players must band together on the battlefields of 9th and 10th Century England and fight to conquer or defend Britannia.

Developed by Fatshark, War of the Vikings is a new standalone entry into the War franchise that features close-quarters combat, authentically inspired settings and weaponry, many customization options, and large-scale 64-player battles.

“War of the Roses was a fantastic experience for us to launch, and as it’s evolved over time, eventually growing into its current Kingmaker edition, we’ve been inspired many times over by the possibilities of the close-combat genre,” said Gordon Van Dyke, Executive Producer for the War of the Roses franchise. “It’s clear to us that that there are many more experiences we can share with our players, and War of the Vikings is our next step in establishing Paradox and Fatshark as leaders in the art of online war.”

You can apply to join the Alpha for War of the Vikings by heading to http://signup.warofthevikings.com/. 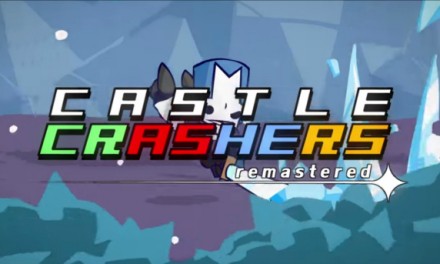