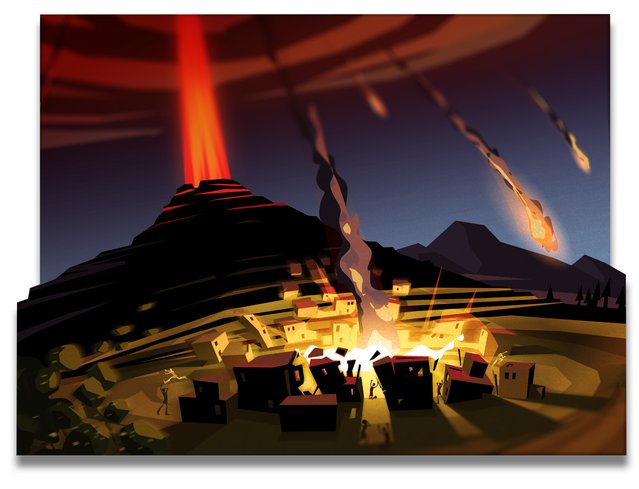 Peter Molyneux and his studio 22Cans have launched a Kickstarter for Project Godus, a spiritual successor to the creator’s original god game Populous which was released in 1989.

“Populous was created over 22 years ago, and we believe that to date, nothing has come close to emulating its powerfully godlike experience. It’s this experience we aim to re-imagine,” said Peter Molyneux. “Godus blends the power, growth and scope of Populous with the detailed construction and multiplayer excitement of Dungeon Keeper and the intuitive interface and technical innovation of Black & White. The original Populous hailed from the 8-bit era but GODUS will use the most modern technology the world has to offer.”

The studio is aiming to raise £450,000 for development, with the game itself expected to launch around September 2013 for PC and mobile devices. (Other platforms could be added if Project Godus exceeds its funding goal.) 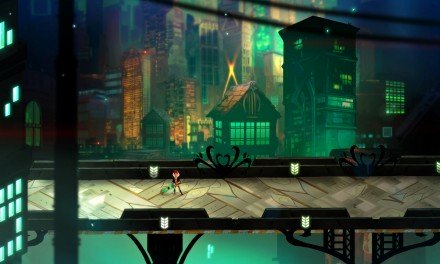 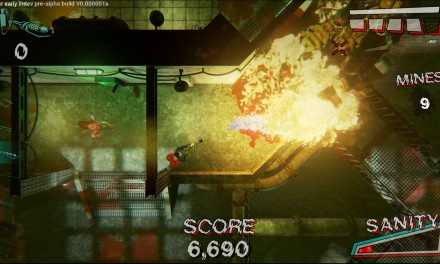 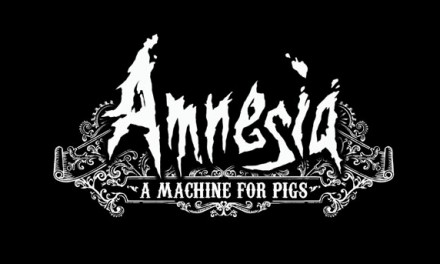