Hammerpoint Interactive sent over a press release announcing the launch of its zombie survival MMO The War Z on the Steam platform.

“The Steam platform gives us the ability to reach a huge audience of PC gamers and working with their team has been great,” said Sergey Titov, executive producer for The War Z. “Now that we’ve reached the Foundation Release milestone we will continue to work, as promised, to add features and content that will satisfy our community and keep them playing.”

The War Z is set in an open world infested with zombies. Players are thrust into this post-apocalyptic world five-years after a viral outbreak that ravaged the human population. You play as one of the few survivors and must navigate the desolate countryside exploring cities and scavenging for items. 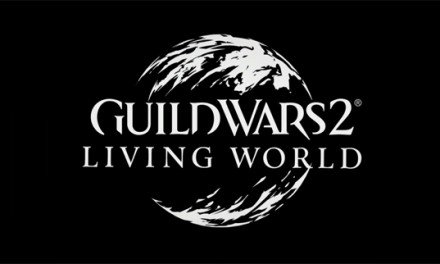