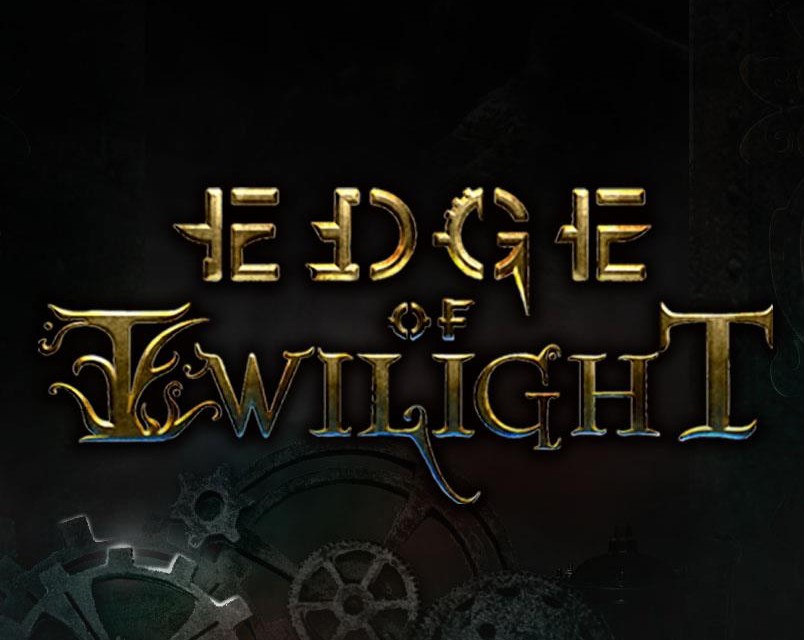 JDJC & Fuzzyeyes Limited revealed today that “Edge of Twilight,” the steampunk action/adventure game will be available on the Playstation 3 and Xbox 360 consoles in the summer of 2013.

The Edge of Twilight series is a multiplatform, diverse-genre series of steampunk titles, all taking place in the same world, one in which night and day exist as separate realms. The first title will focus around Lex, a half-breed who can bridge the gap between the realms of darkness and light.

The team at Fuzzyeyes has also announced a new game titled “Edge of Twilight – Horizon,” which will be a available on the Apple App Store. Players will take the role of Night Lex as he attempts to use his speed and wits to outsmart an important enemy who will later appear in the console versions of “Edge of Twilight.” 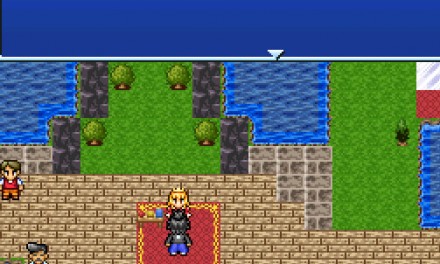 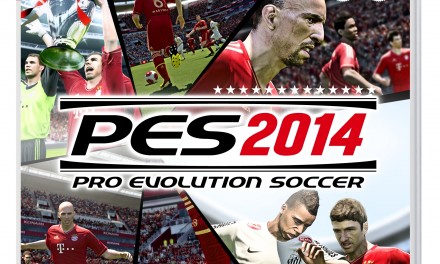