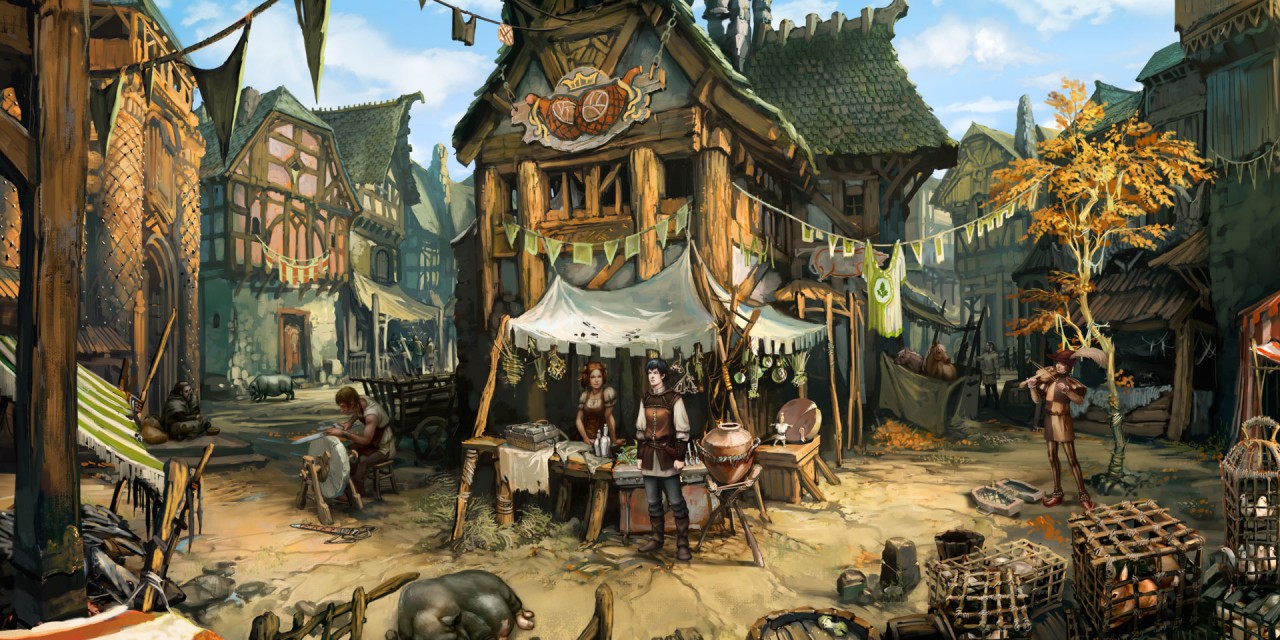 The Dark Eye, with its 25-year history, started as a Pen & Paper adventure in Germany, where it became even more popular than Dungeons and Dragons and one of the most popular role-playing game brands in Europe. Then it was ported to PC, in a series of some very succesful RPGs.

For 2012 The Dark Eye: Chains of Satinav marks the franchise’s first venture as a point and click adventure game. Developed by Daedalic Entertainment the game is set in the Dark Eye world of Aventuria and delivers an interesting, if somewhat unexpected approach to the setting, featuring hand-drawn locations in detailed HD, challenging puzzles, along with an interesting storyline. The Dark Eye: Chains of Satinav was expected to launch on March 23, 2012 but Daedalic Entertainment and Deep Silver decided to extend the development of the game in order to further optimize the game’s performance. “The very high potential of “Chains of Satinav” was confirmed by the very good first reviews we got throughout the media. However considering the few points criticized, as well as our own quality tests, we recognized that the performance of the game still requires some optimizing. Since the quality of the game is our highest priority, we decided to extend the development phase of “Chains of Satinav”. That way we can provide the best possible gaming experience to our players,” they said about the delay. Chains of Satinav was eventually released on June 22nd.

If you are interested to check if Daedalic Entertainment and Deep Silver managed to deliver an interesting entry in the croweded point and click adventure genre there is only one way to find out. Read on.

The medieval world of Dark Eye is huge and all the fantasy elements you would expect from that kind of game, like fairies, kings, knights, orcs, and mythical creatures are present. You get to travel in various places, like traditional villages, mountains full of orcs, the Fairy world, and the Land of Dreams, all reproduced in the highest detail. This doesn’t come as a surprise as both Daedalic Entertainment and Deep Silver have a big tradition in delivering aesthetically beautiful games. More than satisfying is the music found on Dark Eye Chains of Satinav. For the game’s Sarah M. Newman, of the known medieval-band “Estampie“, plays the fiddle and lends her voice to the characteristic soundtrack. She is fortified by “Adas’“ harpist Angelika “Geka“ Voigt, the violinist Katy Lestrémau and other professional guest-musicians. The background music they created is fully orchestrated and lavishly produced and written, helping to extend the game’s fairytale atmosphere even further. The main menu theme in particular is haunting and sets the tone exceptionally well. The voice actor that appears during the sketch animations perform exceptionally well describing he events in a very convincing way, however we can’t say that for the voices of the other characters seem to be a bit over-dramatic. 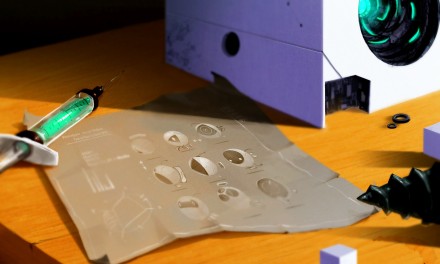